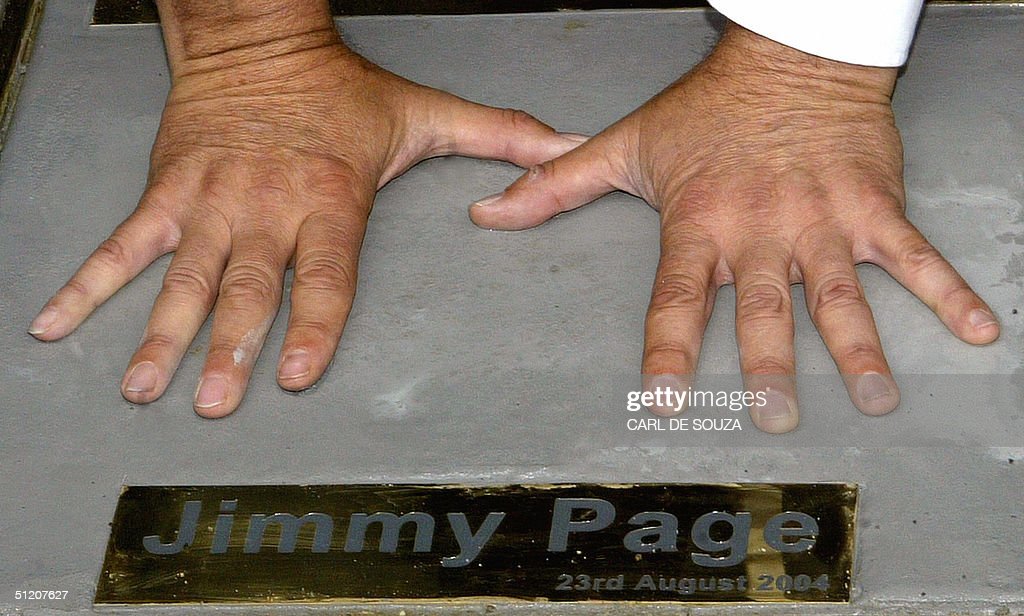 adrian_k wrote:I guess the problem comes when you are trying to write your own stuff - what do you want it to sound like?

BigRedX wrote:With the advantage off age, I really don't get the idea of chasing someone else's tone/sound. I think what most people involved in the is process conveniently forget is that a great tone/sound is not just a product of a musician and their instrument/gear, but just as much to do with how well that sound fits into the overall arrangement of the music they are playing.

True that, but most people would think of their own sound in context as well I guess?
And when you learn, there are indeed an infinite number of ways to approach the notes, which produce different results and they're worth exploring. You want to play a song, and therefore you will chase the sound - if only as a byproduct.

It's just that thinking of "tone" only in terms of sound (as opposite to technique and physical approach to the fretboard and the strings) seems odd to me.

And of course, with age, you (well, I) tend to spend less time learning songs. Still when I feel a bit in a creative rut, I go back picking up one of the million songs I like but I've never played and go really detailed into it.. I always come up with something new afterwards. So for me at least it's worth, not for chasing tone, but for getting new ideas.

From the title, I expected us all to be trying to catch up with Arpangel.

That would have been fun, but never mind.

There was a thread a few weeks back about it clip of Jimi Hendrix playing acoustic. He still sounded like Jimi Hendrix. Which kind of supports the point that it's the player, not the gear.

Has anyone ever not liked an otherwise good tune just because the solo was played through a Tubescreamer rather than an OCD ?

The interesting thing to me about this is that my favourite guitarists all have their own distinct tone (Pat Metheny, Mike Stern, Alan Holdsworth, Brian May, John Scofield). They probably didn’t chase anybody else’s tone, just found something that worked for them. They certainly didn’t spend a huge amount of money buying an amplifier that sounds like somebody else.

Samplehound-website My last album sold over a million copies - if you don't believe me, come and look in my garage.
Top

I was having a similar discussion with an old mate a couple of years ago and we came to much the same conclusion, he sounds like him because it's him playing and I sound like me because it's me playing. I don't think it's even all down to the fingers and the gear is almost irrelevant* you can play Santana on a Strat (I do) and Dire Straits on a Les Paul (I used to do that too). It comes down to how you think as a player, note choices, little techniques and flourishes, picking style. I play Blues like a Gypsy Jazzer, but that's ok because I play Gypsy Jazz like a Blues player (actually I wish I played GJ like a GJ player).

* I was playing acoustic at a party or somewhere once a long time ago and a kid came up and said "it sounds just like an electric guitar".

Whereas I sent a track to someone recently and they asked what sort of acoustic I was using. In fact it was an electric played fingerstyle on a slightly crunchy setting. Nothing like an acoustic to my ears!

RichardT wrote:The interesting thing to me about this is that my favourite guitarists all have their own distinct tone (Pat Metheny, Mike Stern, Alan Holdsworth, Brian May, John Scofield). They probably didn’t chase anybody else’s tone, just found something that worked for them. They certainly didn’t spend a huge amount of money buying an amplifier that sounds like somebody else.

And also most professional musicians are short of cash. So for the most innovative part of their careers - before they turn into a mere brand - they are using the best tools they can afford, including stuff from junk shops and secondhand stores. Good working instruments, not exotic rarities.