Recently someone looked for advice in the forums about noise in his recording system that he couldn't track down.

It transpired that the problem was due to a 'floating earth' - the opposite of a ground-loop. Ground loops are caused by too many earths; 'Floating Earth' issues are caused by having no earth/ground at all.

Hugh Robjohns has previously described a product from Groundology and how this may be modified for audio use to cure issues associated with a 'Floating Earth'. See: https://www.soundonsound.com/reviews/groundology-earth-connection-plug

I picked-up on Hugh's suggestion and have used a similar arrangement to cure a floating earth in the past. The fly in the ointment for some is that, as described, it does involve a tiny bit of soldering.

What to do if you don't have a soldering iron, don't want one and wouldn't know where to start even if you had one?

The easiest solution is to buy the bits from Groundology: (scroll-down at https://www.groundology.co.uk/earthing/accessories) You'll need the appropriate 3-pin mains plug and a connecting cable.

Cut off the end that doesn't connect into the mains plug, bare the end of the cable and connect to the appropriate one of these: 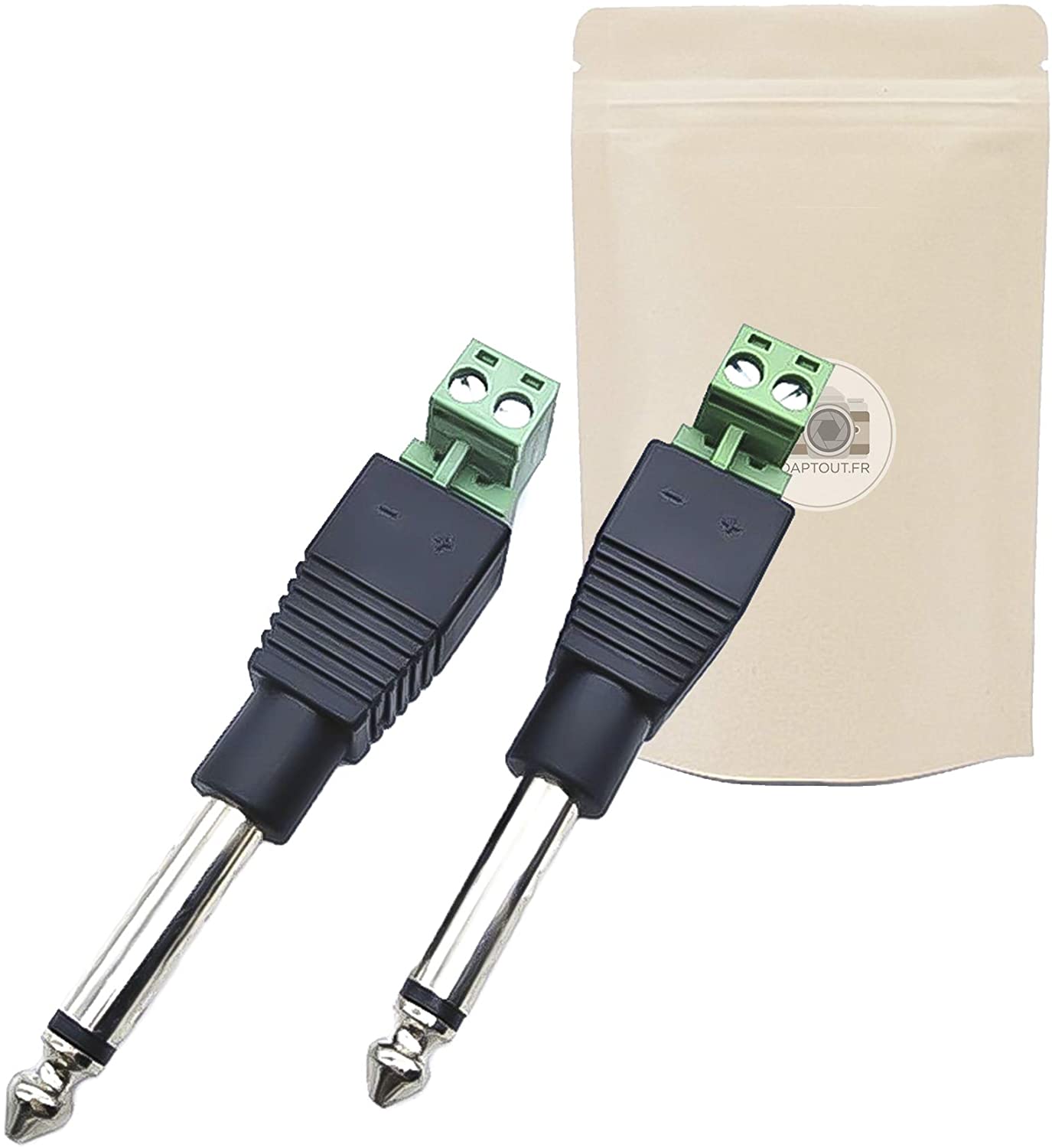 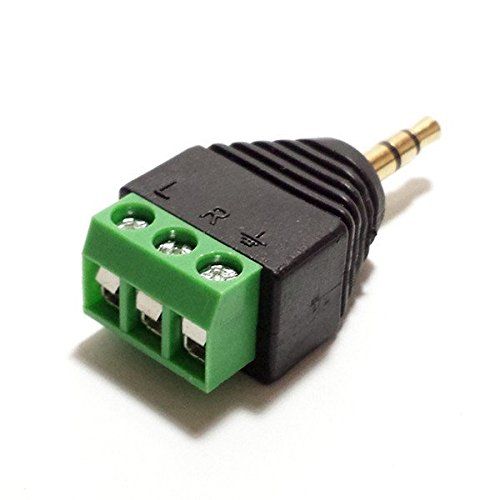 For a plug with three connectors you connect to the earth/ground connector: 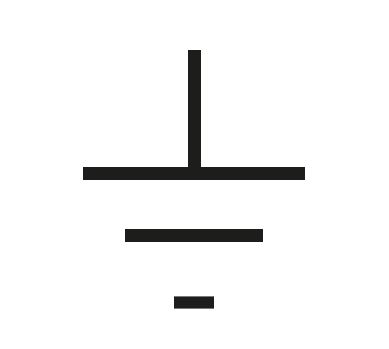 Re: Making an Earthing/Grounding Cable

Nice one, thank you Mike.

Technical Editor, Sound On Sound
In my world, things get less strange when I read the manual...
Top
Post a reply
2 posts • Page 1 of 1