Notes From The Deadline: April 2016 Column Skip to main content

Notes From The Deadline: April 2016 Column 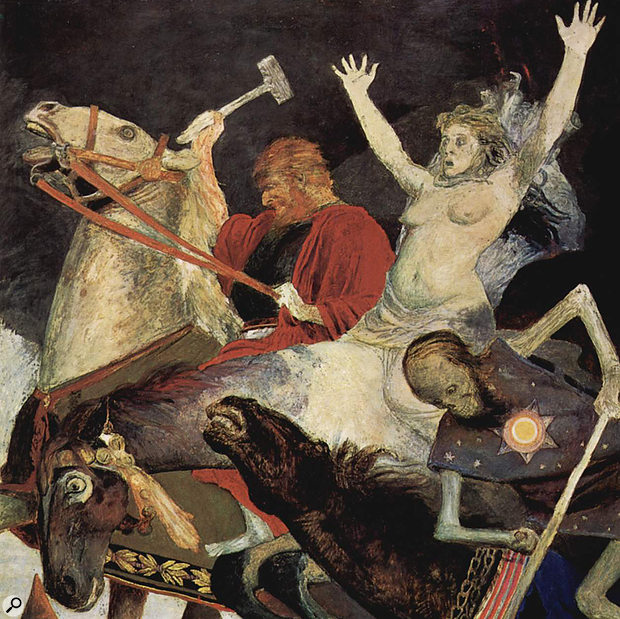 “Oh no! I’ve left my handheld recorder at home!”

Sound libraries are great, but making your own sound effects is more fun — and more individual.

I have decided to approach some leading media composers to contribute to Notes From The Deadline as guests. This month, we are very lucky to have Marc Sylvan, the award-winning composer and sound designer whose credits include The Million Pound Drop, Pointless, Total Wipeout and The Getaway Car.

The soundbar connected to my television has been malfunctioning as of late, producing all sorts of garbled white noise, and I’m delighted about it. Instead of reaching for the warranty, I was minded to seize a microphone and record five minutes’ worth of digital scrunching, whirring and crackling. As it happens, the bar’s electronic death coincides with a documentary I’m working on about Internet trolls, which features an ominous title sequence full of glitchy flickering images. Having spent an afternoon editing the soundbar’s death rattle, it was exciting to line up the resulting sound effects with the troll titles and watch as the images flickered into sonic life. The soundbar did not die in vain.

As a composer, you’re often expected to create the sound design as well as the music when working on a show. Composing music is something I’ve always enjoyed, but I do relish creating sound design and sound effects for a project, and the lateral thinking involved. As a young boy, I was delighted to read about Ben Burtt’s ingenious Star Wars sound design: how he blended badgers and lions to create Chewbacca’s roar, or fired his voice through a synthesizer to generate the electronic chirping of R2D2. I never dreamt that as an adult, in a distant homage to the legendary Burtt, I would find myself in the back garden vigorously whacking a shovel in order to create the guillotine-like trap-door sound effect for the game show The Million Pound Drop. Nor did I imagine that one day I would be dropping lemons into my bathtub with great intensity, to pitch down the recorded results so that they would sound like human bodies falling into water for the BBC’s Total Wipeout.

Designing sound to picture is a fun and rewarding process, and I had my first go at it in the late ’90s when working on a cartoon for Beavis & Butthead animator James Dean Conklin. The cartoon featured a giant cat with enormous flapping nipples, and he asked me to create a sound effect for them. At first I was left scratching my head, wondering what a cat’s nipple might sound like. I didn’t even realise cats had nipples. After much experimentation, I discovered that a combination of softly squeezed bubble wrap fused with gently flicked milk in a saucepan generated the desired effect. From then on I was hooked!

It’s extremely rewarding to turn on the telly and hear a sound effect that was created in an unusual fashion being broadcast to millions of viewers. It is a source of pride that I was able to record my late grandmother’s egg timer and use it as the basis for the descending counter sound effect on the popular teatime quiz show Pointless. 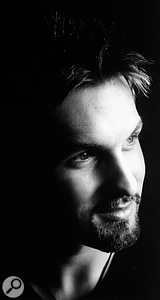 Recently, I was commissioned to create the sonic logo for the media company Fizz. I worked my way through four packets of aspirin trying to capture an ideal fizzing sound to counterpoint the logo’s graphical appearance. The aspirins eventually came up with the goods, but I was mortified days later to stumble into the kitchen and discover that there was no available medication to service my headache.

Even in an age of wonderful VSTs and impeccable sound libraries, there’s still a place for Heath Robinson-style DIY sound creation. I could have ignored my degenerate soundbar and trawled through sound libraries to try and find the appropriate effects. But where’s the fun in that? In the media composition world, one of our principal raisons d’être is to make a project stand out from the rest — and there are times when an old egg timer or a lemon in the bathtub is just what you need.