For everything after the recording stage: hardware/software and how you use it.

Just another one of the many problems that will need to be solved!

I am painfully aware of this and it is all part of the prototyping process - assuming that I can get 6-gang pots at a price that makes sense. A possible supplier has been found, prices are not yet set.

Hmmm... I suspect the market is dmaller than you think. DVD players have volume controls. Interfaces have volume controls/software separate from the DAW. Cubendo offers a dedicated control room facility to avoid the problem you describe... And it seems you're talking about a sector where even if spending isn't lavish a basic active system could do the job perfectly well within a reasonable budget. Don't get me wrong, I wish you luck but I think it's a risk if you need to a big production run to hit a desired price point.

Without balanced connections I'm no better off than I am now, feeding my 5.1 outputs to a consumer-grade AV amp and using passive speakers.

I wrote to a manufacturer of potentiometers in the Guangdong Province of China, that I want one hundred 6-gang, 10k, log pots.

They have now queried why I want a six-speed, wooden saucepan!

FYI, SM Pro's monitor-controller range has now been Harmanised, and they've all got new JBL badges on them: 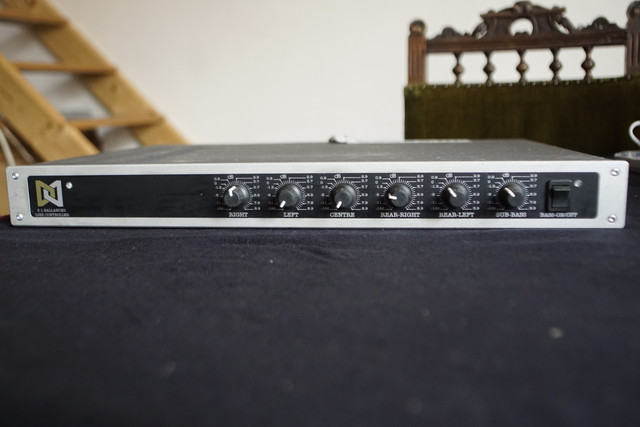 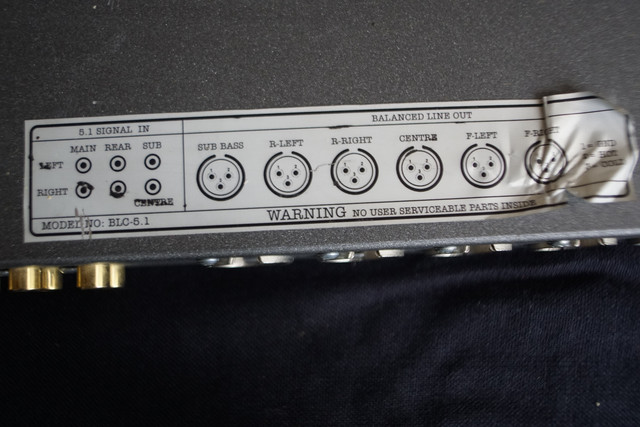 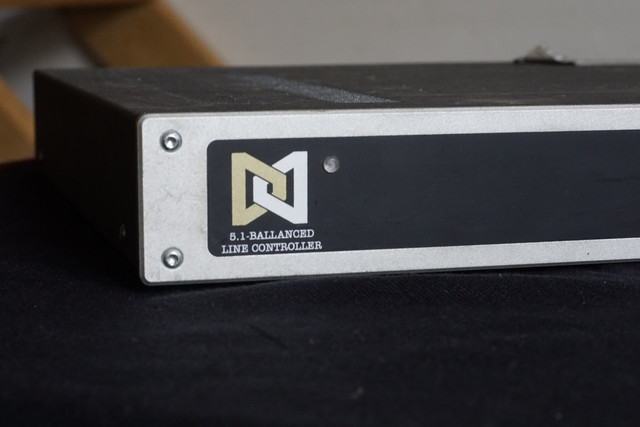 for any help, I am very grateful.
regards

I've had to edit your links to make the images appear. You need to paste in the direct image BB codes which are provided by your image host website below the uploaded images.

A passive controller doesn't usually need power. I suspect this is an active device, partly because it appears to have a power LED on the front panel, and partly because it obviously takes unbalanced inputs and delivers balanced outputs -- which is most commonly achieved with active circuitry.

I have just received this controller today and struggles with determining who's the manufacturer, and what are its specifications.

I don't recognise the manufacturer logo or product name I'm afraid. Hopefully someone else will recognise it.

But it's not really a 'monitor controller' in the usual sense of the term since none of the usual controller controls are provided (overall volume, dim, channel solo/mutes etc). Instead, this appears to be a simple multi-channel precision trimmer which is presumably intended to help adjust the relative volumes of speakers in a 5.1 array.

Since it doesnt have rack ears I would assume it was designed for use in a hifi system, perhaps taking the outputs from a multichannel disc player to feed to professional speakers.

Not even the typo in the model name triggers a search result.

Ignore- Blind Drew got there before me.
Any passing mod - feel free to delete this.