Print view
For anything relating to music-making on Windows computers, with lots of FAQs. Moderated by Martin Walker.
Post a reply
7 posts • Page 1 of 1 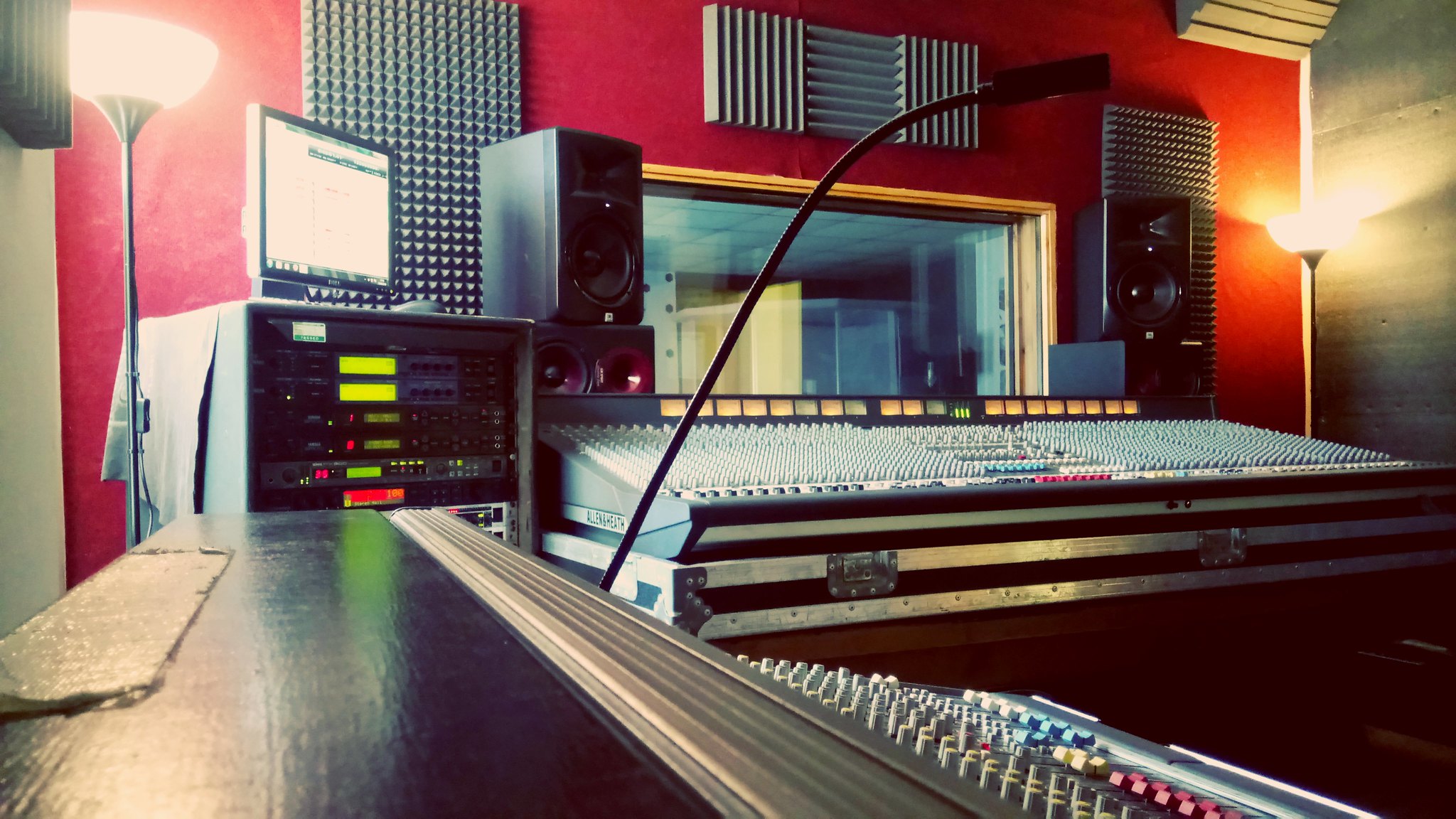 I'm attempting to expand my studio by using multiple interfaces. I currently have my original 828x there which has been solid for years but the mixing console at the studio is big analog A&H ML5000 (48 ch) so to take advantge of all those channels, I've added a MK3 Hybrid to the rack. All of the outputs on the 828x are converted to analog to drive the mixer and I plan to do the same with the MK3 Hybrid.

Both interfaces are connected to the computer via USB using the supplied cables, are recognized by Cue mix and the MOTU Audio Console.

The Hybrid seems to force itself as the 'first' unit but this in itself isn't a problem.

The problem is that I cannot get them both to pass audio together at the same time. Which ever one is the clock reference in AD4 is the one that will pass audio.

I've tried clocking them using the 828x as master and MK3 Hybrid as wordclock and vice versa - thought it might have been a clocking problem but it doesn't seem to make any difference other than disabling my ADAT I/O on the unclocked interface.

I've also restarted the computer and interfaces any number of times in different orders to no avail.

I have tried the USB cables into different USB sockets in the computer but again, I can only use one interface at a time.

I'm not sure if I've simply missed something simple - I've done a few google searches but I can't find much about using multiple MOTU USB interfaces. There's plenty about daisy chaining via Firewire but very little regarding USB.

Any help or things to try would be appreciated, Many thanks, Matt

...unless the driver has been written to present multiple interfaces as a single ASIO device. Some RME devices work this way and I believe that ASIO4All can work this way but with higher latency than the native drivers. Latency may not be a problem in this case if all the monitoring goes through the desk.

I did wonder about the 'one device' issue but thought the MOTU ASIO driver supported multiple units..

In the MK3 Hybrid manual it talks about daisy chaining the units together under firewire but makes no mention of USB so maybe I've jumped the gun. :headbang: I do have a Firewire MK3 at work so I'll try swapping units out and linking them as described to see. Interestingly, if I do the FW link, there's no need to clock them together either..

I have contacted MOTU about my issue but don't expect a reply until at least Monday.

AFAIK, if they were both FW or both USB, the MOTU driver would present them to Windows as a unified source, but mixing FW and USB creates two drivers, so then it's one or the other.

Wonks wrote:AFAIK, if they were both FW or both USB, the MOTU driver would present them to Windows as a unified source, but mixing FW and USB creates two drivers, so then it's one or the other.

This how I understood it too - both devices are present in CueMix as are their respective I/O. Both are using USB and look to be behaving - until I start trying to make them both play audio.

I've contacted MOTU about it and have also purchased the appropriate FW cable also in case I have to swap the 828x out with my FW MK3.

I'll post the outcomes on the non too distant.. :thumbup:

So official word from MOTU is...

Under Windows, it is worst case scenario and despite the MOTU driver seeing both devices, only one can be used irrespective of the host software. I haven't tried the ASIO4ALL route yet but I was also considering other options..

Such a shame.. :headbang: