The Console That Changed Mixing Forever

Sound On Sound met up with former Solid State Logic System and Support Team Leader Karen Down for a deep dive into the automation and recall technology that brought about a revolution in mixing.

Integrating a computer and VCA automation into an inline mixing console, Solid State Logic's 4000 E-series was the first to combine total parameter recall, level automation, tape transport control and compehensive channel EQ and dynamics. The 4000 E launched in 1979 and allowed engineers to record, edit and overdub their fader moves to floppy disk, defining many of the automation modes we now take for granted. This console and its descendants dominated the music recording industry for the next 20 years, creating new working practices and changing the sound of popular music.

In this exclusive Sound On Sound feature video, we head to Echotown Studio in Dorset where Karen demonstrates some of the key features that set the SSL console apart from its contemporaries and gives a tutorial on how to use the integrated computer.

This SOS video is kindly sponsored by Universal Audio. 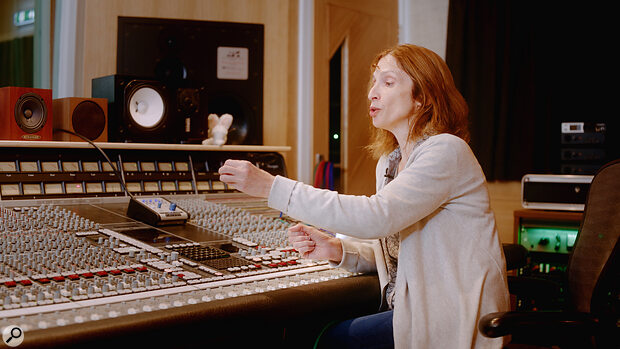 Karen Down at the SSL E series console in Echotown Studio. 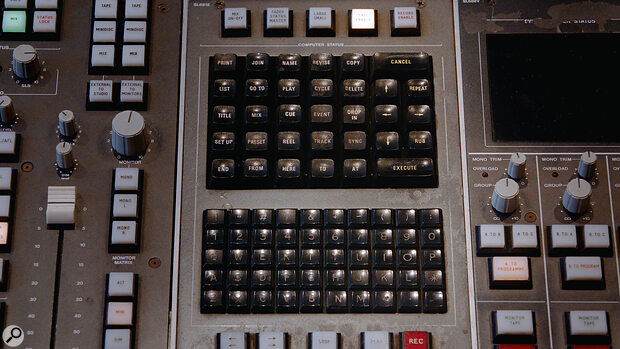 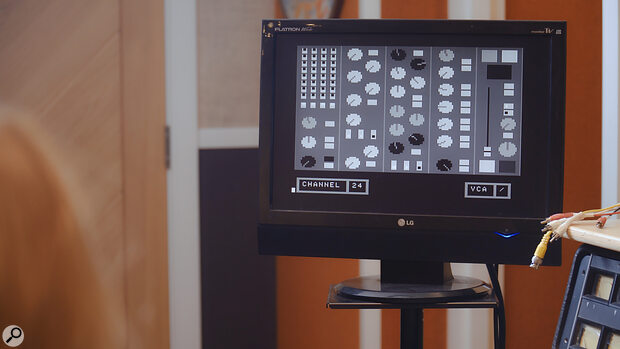