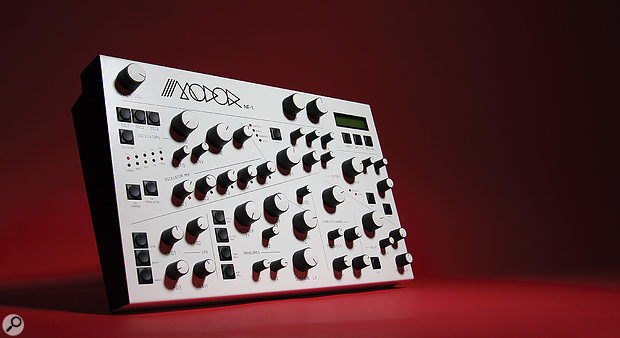 The quirky Modor NF1 synth (above) was reviewed in SOS in February 2016, and both it and its cut-down sibling, the NF1m (below), have received new free firmware upgrades with a host of bug fixes and patch management improvements: for example, the built-in chorus/flanger no longer overloads at high feedback settings, and the synth no longer defaults to the same patch every time you power it up (instead, if you wish, it will now return you to the patch you were working with when you powered it down). 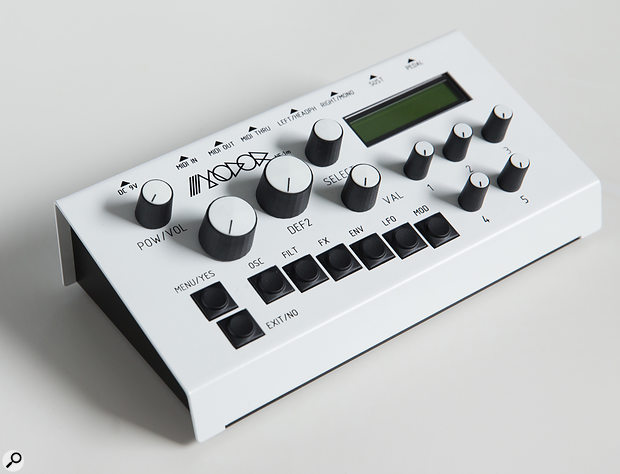 The big and most significant change, though, is the introduction of several variant tuning and microtuning options, including Just Intonation, Equal Temperament, and various systems developed by the guru of microtonal and variant musical scales, Erv Wilson, as well as the option for user-definable scales.For full details of the changes in the firmware upgrade, see the link below.