Spitfire on a roll with new orchestral releases 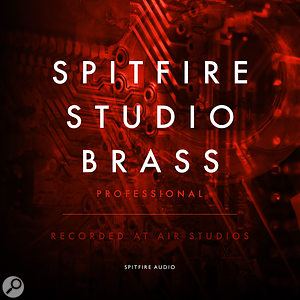 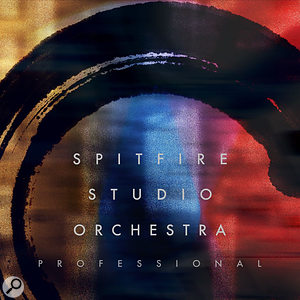 The end result of the orchestral studio recording sessions Spitfire have been busy with for many months — the new combined Studio Orchestra library, featuring content from the recently released Studio Strings, Studio Brass, and Studio Woodwinds libraries.Spitfire, the widely respected sample library/virtual instrument producers, have had a busy few months, even launching their own record label in January, SA Recordings, dedicated to the output of their in-house composers and other emerging artists.

Back in the world of virtual instrument libraries, Spitfire followed the launch of their Studio Strings library last Summer with similar Brass and Woodwind collections in December and January. Now the content of all three libraries can be obtained in a combined library/instrument, Spitfire Studio Orchestra.

As with the earlier Studio Strings, all of the recordings for Spitfire’s new Brass and Woodwind libraries, and therefore those of the new combined instrument, were carried out in the dry acoustic surroundings of AIR Lyndhurst’s Studio One, providing a contrast with the earlier, more reverberant Symphony Orchestra libraries.

All of the new instruments feature Spitfire’s usual attention to sonic detail, with a profusion of instrumental articulations and various available mic placements, and all corners of the orchestral family are represented, from piccolo down to contrabass tuba. Even less common instruments such as the double (or contra-) bassoon and the cimbasso are included.

For more information, and to hear examples of the new library in action, Spitfire's Paul Thomson gives a 13-minute video-based introduction to the Studio Orchestra library below.

For more detail on the library in action, see this 20-minute video from Spitfire's Christian Henson. 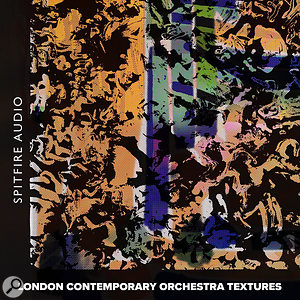 London Contemporary Orchestra Textures, as the name suggests, was recorded with the help of the famous LCO and used as its recording venue a decommissioned US aircraft hangar in rural England (pictured), formerly used for testing fighter jet engines (and therefore heavily soundproofed).

Focusing on extremely unusual combinations of instruments that make full use of the venue’s natural 10-second reverb, the collection marries these recordings, made with various user-selectable mic placements, to Spitfire’s innovative Evo Grid playback interface, a virtual pin matrix for layering and playback pitch selection which allows the layering and composition of some unique sonic textures.

Spitfire's one-minute video trailer for this unconventional library can be viewed below.

You can see Spitfire Audio's Paul Thomson give his usual video-based walkthrough of the LCO Textures library here.

And Spitfire's Oliver Weder shows us what the library is capable of in the context of a composition here.