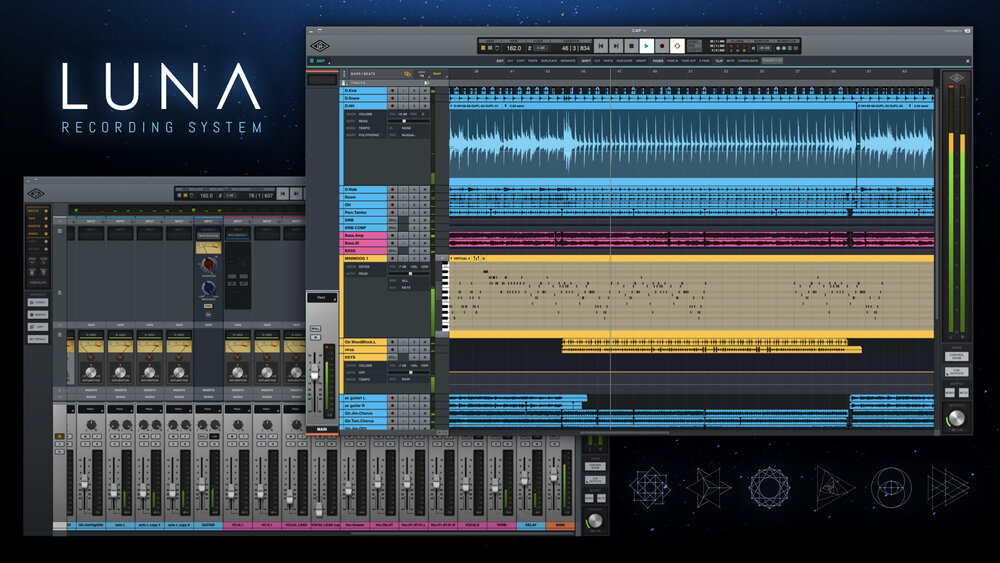 Also - UA does instruments, at last...

Their presenter's a bit of a plonker, isn't he. Since it's free, though, I'll download it and give it a whirl when it comes out. Don't spoze it'll support the MCU.

yeah... fab dupont. he's not too bad once you get into his "world".

The instruments are interesting as are the collaborations.

ConcertinaChap wrote:Their presenter's a bit of a plonker, isn't he.
CC

Interesting choice of words, a bit of projection perhaps.

I found him to be very focused and professional and often funny - I was surprised at first, but he delivered and executed perfectly without missing a beat - very hard feat.

For context, I've been to dozens of these shows (17 in a row at one point) and all over the world (i.e., Dubai, Mumbai and Singapore in addition to the usual suspects) and he's basically the best I've seen.

It's amazing it's free

he does a lot of puremix tutorials, and at least explaining what/why/how he's doing, he is one of the best I've seen.

wait for the "extensions"...

*If* you have an Apollo or Arrow, of course - it only works with those.

And UA plugins are extra as per usual.

Basically, it's an extension to their previous Console application that now also records/edits, with the audio engine effectively being mostly in the interface (which is why it can do so much without latency issues.)

I like the design - seems typically UA - slick and nice presented without being overly cluttered. I can't see it replacing DAWs for most folks (the lack of third-party plugins is a problem here), but I can see it being a standard recording/tracking front end for some folks already in the UA ecosystem, even if they end up moving to a more conventional DAW later on...

desmond wrote: can't see it replacing DAWs for most folks (the lack of third-party plugins is a problem here), but I can see it being a standard recording/tracking front end for some folks already in the UA ecosystem, even if they end up moving to a more conventional DAW later on...

I thin that's spot on. I can't imagine giving up Melodyne/RX7/2c Breeze (my favourite reverb) but for tracking this might be the biz. But I'd still like to see MCU compatibility. After all, the thing's taking up half my desk!

I'm just wondering here ... Apogee already has some of this sort of integration with Logic. Maybe UA couldn't reach an agreement with Apple and so went their own way.

About the 3rd party plugins, in the video you can see the presenter typing to search a plugin and in the results there were soundtoys plugins as well, so hopefully you can use them (not without latency in this case I guess)

That would be good. MCU support would still be a breaker for me. Of course UAD have a cosy relationship with Softube, so I wouldn't be too surprised if it only supported the Console 1 fader. Who knows - if Luna is really really good maybe I'll replace my MCU with a Softube fader.

I'm fully within the UAD orbit yet can't see any incentive to come up the learning curve for this app. Did I miss some incredible something here? btw, that guy deserves his own channel. Some thing's aren't teachable

I’m so entrenched in Logic that I would have difficulty switching, but a deal breaker would be if I could set up cue sends directly from Luna. Currently I switch between Logic and Console to do this.

I haven’t watched all the stuff on Luna - anyone know if this is possible?