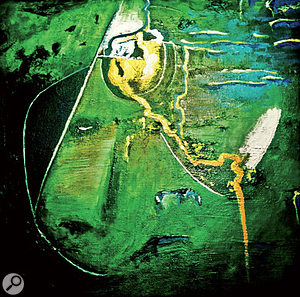 I absolutely loved this. It's genuinely original in a number of aspects, but mostly in the way the songs have been accompanied. There are a lot of sounds going on, and these sounds should clash, but they've been cleverly arranged and weave in and out of each other wonderfully. 'I Walk The City' is particularly good in this respect, with not just a catchy little bass line throughout, but also strummed and bowed strings of a number of varieties, whistling, and even a beautiful harmonium solo.

'Lullaby', meanwhile, is positively spooky — I'm not sure who would send their children to sleep with it — and the plodding percussion and heavily masked vocals of the title track have a highly filmic quality to them.

I think the unnamed man behind Gish (called Gish, perhaps?) has done himself very proud indeed. This is a superb collection of brilliantly arranged songs. It's fresh, lively, interesting and highly listenable. I hesitate to use the word 'quirky', but I will say that I wouldn't be at all surprised to hear it cropping up on some American indie film in future. Highly recommended! Nell McLeod 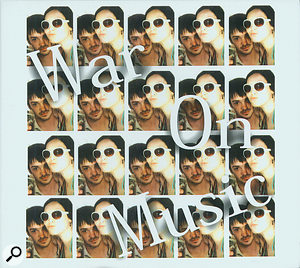 As the title suggests, Michael Egan appears to be fighting music with, er, music. He's made some good production choices and some less good ones, and unfortunately, chief among the latter is a truly horrible vocal sound. I'm not sure whether the blame for this lies with the microphone or the man in charge of it, but quite a few of the other sources also exhibit the same edginess in the upper mids. It's not even characterful, just ugly, and not at all inappropriate to the music. This is a shame, as in other respects his blend of countrified and occasionally soulful AOR has a lot going for it. Egan is backed by a pretty good band and has some half-decent tunes, and had his music received a more sympathetic recording and mix, it would have been well worth a second listen. Sam Inglis 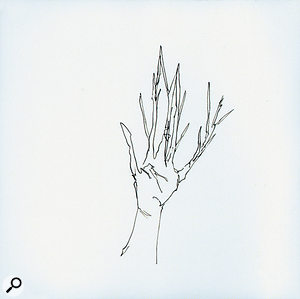 You get slick Americana and alt-rock with Laetoli Steps. They produce inoffensive, lilting songs, with the regular complement of strummers and drummers, and the lead vocalist brings a confidence to proceedings that carries the rest of the production. Arrangements are only occasionally very interesting, with the odd string or double-bass player appearing, but it's generally well put together and easy on the ears. For reasons of unchallenging high quality, I dare say Laetoli Steps are the most likely of this month's crop to reach mainstream success. Nell McLeod 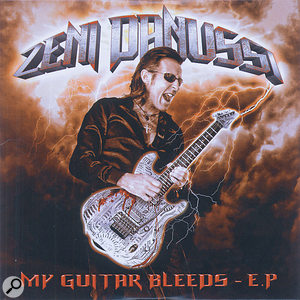 The work of Zeni Danussi puts me in mind of those model train enthusiasts who wouldn't dream of taking their prized Hornby LMS Princess Elizabeth out of the box; they've taken all the fun out tiny trains.

I longed for a train set as a child (and still do), and can think of nothing more thrilling than setting its little wheels upon the track and watching it trundle off on its short but satisfying journey through a miniature English idyll, perhaps picking up a few jovial, but immovable, passengers along the way. That's what a miniature train was built for; that's its life's purpose! To me, the real joy of something is in its ability to do well what it was designed to do — in our train's case, to go round a track in a steady and pleasing manner. In the case of Danussi's guitar, its life purpose ought to be to make good music, not just to be the means by which he increases the number of notes he can play per minute.

I'm not saying that, objectively, Danussi doesn't make a good sound. Indeed, there seems to be an unending queue of people yearning for yet more solo shredding 'guitar instrumentalists'. But, personally, I'm tired of albums that are effectively us listening to them study their own ability to play really fast. He, too, has taken all the fun out of it.

He can play really fast, by the way, and he never misses a note. He is quite skilled at the old shredding. But I have to conclude that, just as only fellow model-train enthusiasts will be impressed at your climate-controlled potting shed and collection of never-opened boxes, only guitarists of a similar ilk will really be able to fully appreciate My Guitar Bleeds. Nell McLeod 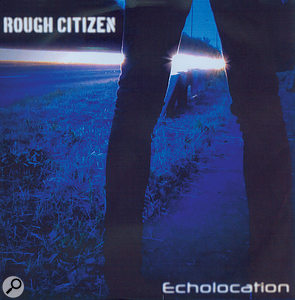 So often, a band will put their best track first. This makes total sense, of course, as it introduces the demo with something that states exactly where and what the group want to be. With any luck, the listener will remember the impact of that first, catchy, three-minuter while struggling not to skip the eight-minute dirge that invariably occurs midway through.

Weirdly, though, this phenomenon is very often reversed in the Playback archives. Bands simply get it wrong and open with a totally off-putting, frequently poorly recorded, example of a style that turns out only to be a passing interest. Had I been new to the demo-reviewing game, I'd have written this off in the first three minutes, which in this case is a dull and poorly executed nod to country music that sounds as though they've placed their duvet the wrong side of Bob Duffield, the Rough Citizen in question.

Such a shame, too, as the rest is far, far better. The third track, 'Nuclear', I particularly liked, as it really showed off Bob's ability to write and arrange. He and his comrades play and sing well, and their use of harmony is appropriately subtle. His lyrics, too, are of a far higher quality than I've come to expect from your average singer-songwriter.

Ultimately, I really liked this, and suspect that Rough Citizen's arrangements would really benefit from some far less subtle treatment. It feels a little like the band are having to hold back for some reason, when the songs feel as though they need to reach a bit more of a crescendo.

Whether this is because it was recorded in a flat in Brighton, I don't know. Occasionally — and on the first track in particular — it sounds as though it was actually recorded in the flat next door. As such, it suffers from a loss of clarity, and the backing vocals and guest performers don't stand out as well as they otherwise might. Technical nitpicking aside, Rough Citizen has a lovely talent for songwriting and the album, as a whole, is a good example of this. Nell McLeod 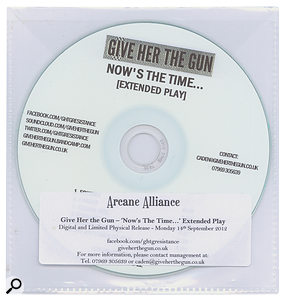 Give Her The Gun

Give Her The Gun are, we're told, "a fictional band set in a post-apocalyptic time”, whose CD was smuggled out of an underground lair by carrier pigeon, narrowly avoiding a raid by the secret police. Maybe the radiation produced giant mutant super-pigeons capable of distributing compact discs? It could happen. But then, what sort of Armageddon wipes out all knowledge of music yet leaves CD players intact? I don't think they've thought this through.

Nevertheless, insists fictional post-apocalyptic rhythm guitarist Caden, "We had discovered something called music and were working together to create our own. When you hear it, you will understand why.” I'm not sure I do, Caden, to be honest. May I call you Cad, by the way? It's just that with my eternally optimistic view of human nature, I'd hope that recreating an entire form of culture from scratch might yield something... fresher. Something less like Queensryche on an off night.

Perhaps that's a bit harsh. After all, for a band struggling to invent music anew in an unfriendly post-nuclear wasteland, Give Her The Gun have picked things up quite quickly. In fact, their keyboard player makes an impressive variety of doomy noises, and could well have potential for the future, if only there was going to be a future. They've even managed to rediscover the lost art of compressing the snot out of everything, though I'm not sure why, since no-one else in the unfriendly post-nuclear wasteland is making any music to be louder than.

What all this proves, I think, is that if you take a slightly ill-advised concept and follow it through very literally, you end up with something that is a bit humourless and stodgy, and above all, hard for the listener to relate to unless he or she really buys into the whole post-apocalyptic business. Anyone got a number for the secret police? Sam Inglis 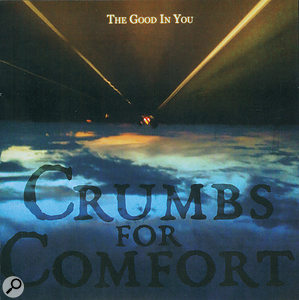 The Good In You

These days, the label 'folk rock' often means little more than that there's an acoustic guitar involved; it's certainly no guarantee that actual folk music has been listened to. But the influences here are definitely more in the direction of Seth Lakeman than Mumford & Sons, and the sentiments of 'Lowestoft Bay' and 'Sweet Rose' bear that out, even if they're not, strictly speaking traditional. It's nice to find a rock-based group who are musically pulling in that direction, rather than simply wearing leather waistcoats in order to find a place on a passing bandwagon. However, the quality of the recording does let this down slightly, and it's a bit of a struggle sometimes to really hear the lyrics and appreciate the vocals. Nell McLeod 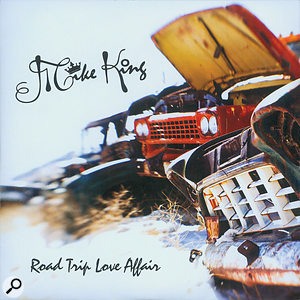 Mike King's EP was next into my CD tray after Michael Egan's album, and briefly made me wonder if my headphones were faulty, as my initial impression was that it too suffers from a painful superabundance of high frequencies. Unfortunately I couldn't explore this any further because iTunes promptly spat the CD out in disgust and refused to play it ever again. I did check my headphones, though, and they were fine. Sam Inglis