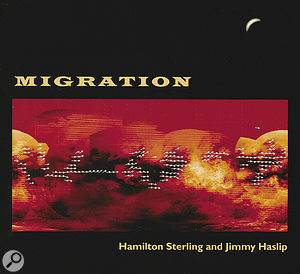 Hamilton Sterling is a sound designer, composer, editor and musician who has worked on films such as The Dark Knight, War Of The Worlds, and Master And Commander: The Far Side Of The World. Jimmy Haslip is a producer, composer, musician and founding member of the jazz fusion group Yellowjackets. If you haven't heard of him, let's just say that he's won two Grammy Awards and been nominated for 17.

On this album, Hamilton Sterling and Jimmy Haslip take the listener through a dark and progressive soundscape that begins somewhere in Africa and ends up floating above the earth in what I can only describe as some sort of a transcendental balloon. Haslip and Sterling successfully create an immersive piece, though they go slightly overboard on the audiophile listening experience: side 1 of the DVD is a 5.1 Dolby Digital version and a 2-channel, PCM, 24‑bit/48kHz version. Side 2 is a 5.1, 24-bit/48kHz DVD‑Audio version. Overall, it's a highly accomplished album with repetitive, cinematic and and evocative moments that you find yourself unable to switch off, despite feeling strangely claustrophobic while in their grasp. It is, as their press release rightly says, a genuine and idiosyncratic album. Worth checking out if you get the time. Sarah Bowden 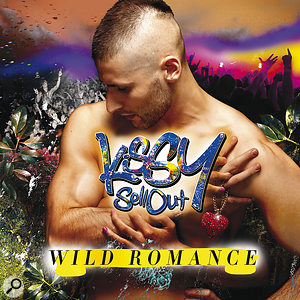 Genre-wise, Kissy Sell Out's personal releases have, until recently, been difficult to pin down, and given the mind‑bendingly scattergun choice of new music on his Radio 1 show, this was probably to be expected.

His first album, (an off‑piste swerve into the unlikely world of indie music) was a step too far for some, including (it turned out the major label who signed and consequently dropped him before the record had ever really seen the light of day.

Happily, the palpably talented producer has returned to his dance-music roots and come up with a new album that's much more representative of the ebullient and crazy world of Kissy Sell Out. From the opening track, it's an assault of styles and genres, ranging from fresh-sounding, wobbly dubstep, through '90s rave to minimal electro, but it all gels together beautifully, to make a really sexy-sounding album. Recommended. Sarah Bowden 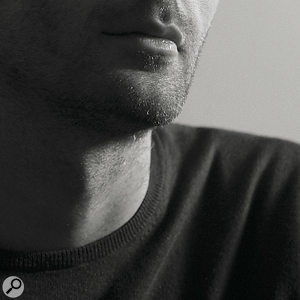 Listening to Shaun 'Rubik' Yule's second LP, 'Communication', is an eerie experience, comparable to watching a 1930s sci‑fi movie in a darkened room by yourself when your parents are away, and then having to go up the stairs and past the dark windows before you go to bed.

We've all done it (I think), but it's not the most pleasurable of experiences. That said, this almost entirely sample‑based album is an unusual experiment into music production, not least because it was made exclusively on headphones, rather than with a traditional studio monitor setup.

As a result, the quiet and fragile textures of the sounds made me feel as if I was sat inside Rubik's mind. I guess if I was in an actual sci‑fi film, that would be possible, if I had a little spaceship and I could be shrunk to the size of a pea. In other words, it's quite evocative!

Musically, this LP is most reminiscent of electronic artist The Caretaker, who also happens to share Rubik's interest in musically exploring the inner workings of the mind. If you like your music dark, linear and deeply ambient, then this album is well worth checking out. Albeit with the lights on. Sarah Bowden 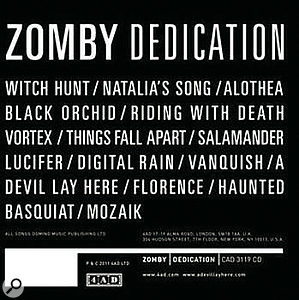 Best known, up to now, for his dub‑step production, Zomby's album Dedication is a brave step away from the sounds you may expect from a producer who has loosely been compared to Burial. It's a dark, slow and sombre album, as he's turned his back on the commercial sounds and instead focused on the slower, more soulful elements of dubstep, and the sparser end of electronica.

To my mind, this isn't entirely a good thing, as somewhere along the line it feels as if it's lost a little of its soul. From a production and composition point of view, there are definitely some stand-out tracks, not least 'Natalia's Song' which, dubstep fans will be glad to know, should be getting an official release very shortly. Sarah Bowden

When Mother Time Is On Your Side 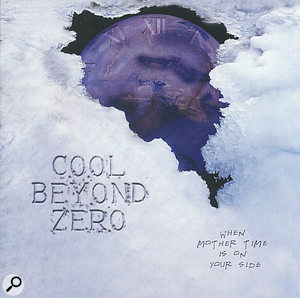 Cool Beyond Zero show that Internet collaboration can be a useful tool for almost any variety of music. There's no experimental glitchcore or digital psychedelia here, just classic rock in all its elemental forms, from Deep Purple to Free to Neil Young. The recording quality is variable, but what's most impressive is that there's very little here to give away the online origins of the tracks.

It sounds like four guys playing together in a room and having a blast doing it, and as such, makes a worthy and touching tribute to Cool Beyond Zero's bass player and songwriter Marc Traynor, who died of cancer during its making. Sam Inglis

Rip Out Your Heart 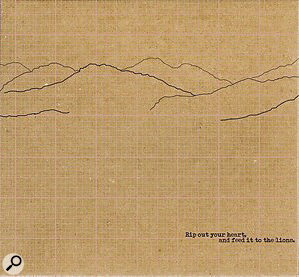 Kansas Burns are (according to their none‑too‑catchy press release) an "alternative post‑hardcore, post‑rock band”. What exactly does this entail? To me, it suggests sitting on the fence. Musically, they aren't a million miles from acts like Therapy or Biffy Clyro (the vocalist is quite promising), but it is, unfortunately, a little bit feet‑between‑two‑camps for me, and I was left feeling a bit confused by what they stand for in musical terms.

Despite this, it's worth pointing out that the production on this EP is definitely decent enough for a post‑something band. If I had one piece of advice it would be to grab the bull by the proverbial horns and go all out for a sound, Kansas Burns. Hardcore? Rock? Whatever. Just decide on a sound and run with it… go on… I dare you…. 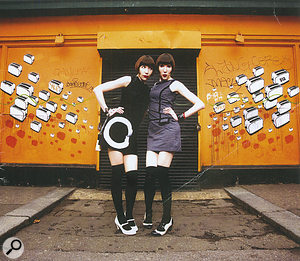 The A‑side, 'Antony', is something of an indie country song with an odd lyrical undertone: a tale of how Antony should "swing the other way”. It's catchy enough, and has a solid mix too.

The B‑side, 'Suzy', is a sideways glance at '60s jangle pop, in the Divine Comedy vein. I actually preferred the song and mix to the A‑side, to be honest, and found it a little easier to remember!

The songs don't outstay their welcome and are perfectly pleasant, though the soft‑voiced twins sometimes sound a little at odds with the rock production. The whole single could do with a bit more energy and punch, both in terms of the mix, which is very '90s indie, and the pace, which is a bit plodding.

It's perfectly enjoyable, but considering the group's strong image and lyrical content it's a shame that the record feels quite middle‑of‑the‑road! 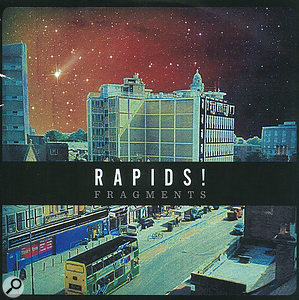 Rapids! have a sound that reminds me of Foals and Bloc Party, with tight, pulsing synth and drum rhythms, and epic walls of reverberant distortion in equal measure. 'Statuesque' particularly got my heart‑rate up, with a lovely little guitar part warbling on the right‑hand side as the sparse and speedy beat carries along.

Production is very solid, with epic and spacious reverb, light and crashing cymbals and an overall sense of being trapped on a post‑rock ice floe, screaming at the mocking gods.

I enjoyed the vocal tone, which is reminiscent of Robert Smith, but injecting a bit more dynamism and individuality into the performance,s in terms of melodic range and vocal style, would definitely take things up a level, especially if Rapids! want to become as big as their influences. Their sound is definitely stadium‑ready, but just in need of some stronger vocal hooks to help the tracks stick in the head.

What's undeniable is the intense energy of the band on record. When listening, I could see a tight, powerful and absorbing live experience unfolding in my head, with lasers and smoke and all the rest, and I'd definitely go and watch them live after listening to Fragments. One to watch. J G Harding 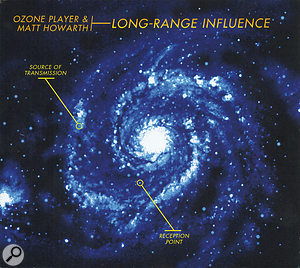 Among the prog rock, dirty electro and middle‑of‑the‑road rock that make up the majority of demos, you occasionally find something a little different.

Long‑range Influence is an instrumental concept album, with electronic musician Ozone Player soundtracking a graphic sci‑fi story drawn by Matt Howarth, which is included on the CD as a handful of PDF files.

The music is heavily influenced by classic sci‑fi themes, but also reminds me a lot of Japanese RPG music; something I'm really fond of. The arrangements are very well accomplished, and the whole thing sits somewhere between synth rock opera, game soundtrack and experimental electronica, believe it or not!

Long‑range Influence is a really enjoyable listen, and doesn't take itself too seriously. Some of the melodic phrases and synth choices are gloriously 'laugh‑out‑loud' retro and twee, and the fact that the aliens in the accompanying space‑story have built their culture around TV themes only makes the whole thing more fun. J G Harding