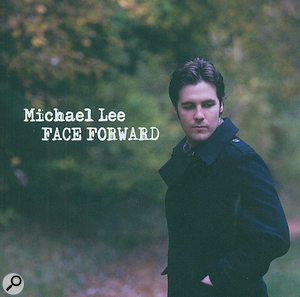 There are times when listening to a fellow musician's work can be faintly depressing — and not, in cases like these, because the music is bad. Michael Lee plays 11 different instruments, arranges string parts, sings like a bird, engineers, produces, and writes ludicrously accomplished songs in odd time signatures. And he looks like he must be all of 20 years old. It's simply not fair.

Face Forward moves seamlessly between prog‑rock, folk and AOR, and manages to make the difficult bits of all of them sound effortless. The production is slick, the performances polished, and the whole package just reeks of quality. If nothing else, the fact that Michael Lee isn't yet a household name really is depressing. Sam Inglis 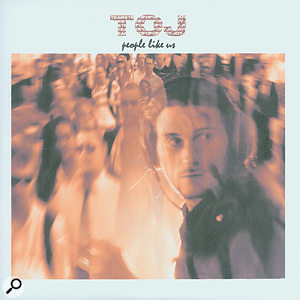 "To ignore them would be foolish, to confront them even sillier” is the sort of thing you expect to hear on Crimewatch, not a band press release. However, Tears Of Joy are clearly throwing all their rhetorical skill into putting off the listener. Few things are more irritating than excessive hype, and cliches like "prepare to fall in love with music all over again” prepare no‑one to fall in love with anything. As for the claim that "If you're expecting comparisons with more established acts for ease of analysis, forget it. I, like others before me, have tried and failed” — words fail me. We Like Us might have been a more appropriate title.

There is, in other words, no way Tears Of Joy's music could possibly live up to their own description. Unless there are people out there who weren't quite ready for the Lighthouse Family first time around, their soulful MOR won't change any lives, but it might make a good soundtrack for a dinner party. The musicianship and production are decent, with some interesting cut‑and‑paste arrangements, and the male and female vocalists both have strong voices — albeit voices in dire need of a de‑esser or a different microphone. The whole thing feels a little bit '90s in execution, though, and is sufficiently bland that it's easy to end up letting it slide into the background. Foolish, I know. Sam Inglis 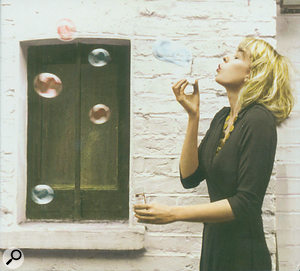 Age Of Solo was, according to the credits, recorded in New York, and all those involved bar Lettie herself seem to have been American. You can almost hear the cries of "Gee, your accent is so cute!” as she embarks on fragile, wispy, sung‑spoken vocal after fragile, wispy, sung‑spoken vocal. I suspect that her style is likely to prove a harder sell to fellow Brits, but at least she has a style, and one which gains a great deal from the downbeat, retro‑tinged production, replete with lush string arrangements. Sam Inglis

Some Of These Numbers Mean Something 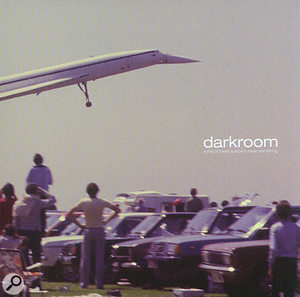 Darkroom include in their numbers Andrew Ostler, the man behind the rather interesting Expert Sleepers range of plug‑ins. Together with a drummer and one of those noodly I‑am‑not‑a‑rock‑guitarist guitarists, he makes dreamy, minimalist electronica that could fairly be described as 'ambient'. (At one point, it took me at least 30 seconds to realise that what I thought was an interesting textural noise was actually a colleague rustling a plastic bag.)

The pace is slow, then, but there's plenty to admire along the way. 'My Sunsets Are All One‑Sided' develops cleverly, gentle beginnings gradually being overcome by tides of bit‑crushed percussion; 'Chalk Is Organised Dust' blends hypnotic acoustic phrases with free‑jazz drumming and string‑like electric guitar pads. There's enough dissonance and darkness to balance out the sweetness on display, and even the longest tracks never appear directionless. Sam Inglis 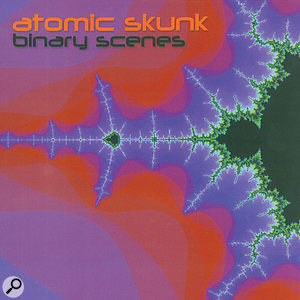 Atomic Skunk is the pen name of San Francisco‑based musician and producer Rich Brodsky. His debut album, Binary Scenes, is described in the press release as "ambient electronic music”, and, accordingly, it features rather a lot of pads and delayed sound effects. In fact, that is something of an understatement — one of the tracks here, 'Frozen Neptune', is over 13 minutes long, and is composed entirely of pads and delayed sound effects. Predictably, it is also incredibly boring — complex, lush and evolving as those pads may be.

It would be unfair, however, to write the whole album off as inoffensive neo‑hippie twaddle. Brodsky lists the Orb and Future Sound Of London as two of his influences, and the tracks that demonstrate these leanings are by far the best. Opening track 'Chronoswamp', for example, benefits from some interesting allusions to glitch, and these give the otherwise soporific piece a much‑needed edge. My main criticism of the album is that there isn't enough of this 'edge', and some more percussive, even abrasive elements to contrast with the pads and ambient effects would improve Brodsky's music no end. Chris Korff

Fish Out Of Water 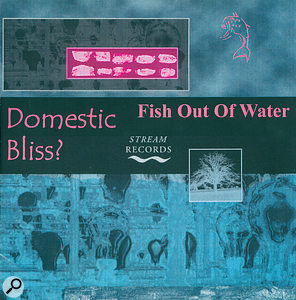 I picked this particular CD out of the veritable mountain of demos at SOS Towers because my eye was caught by the mention of flute and saxophone on the credits list. I like flute and saxophone, and I can only assume that Ricky Edwards does too, because he plays both instruments extremely well on the Domestic Bliss EP. But I don't think Genie Cosmas (great name!) shares mine and Ricky's love for these blown tubes of metal.

Genie plays the piano on the EP, and is also credited as producer, so I'm guessing she made the critical mix decisions — including drowning out the flute on track one with, you've guessed it, piano. Genie also sings, with an endearing but peculiar vocal style. I haven't decided whether it's magically good or just a bit poo! Drums are used in track three of the EP but, although they are fairly well recorded, they fail at meeting their main objective: to keep a steady rhythm.

So, having mentioned all the instruments found on this demo, I feel I must conclude with a little 'if only': if only they'd muted the piano, vocals and drums during mixdown! Chris Mayes‑Wright

Flattery will get London singer Treija everywhere: "Sound On Sound has taught Treija everything about audio production,” says his blurb. That kind of claim can be a double‑edged sword: what would it say about SOS if we taught him everything and his music still sucked?

Luckily, Treija's music doesn't suck. In fact, he shows admirable imagination when it comes to harnessing unlikely sound sources within commercial pop music, from the clip‑clop horses' hooves that open 'Friday' to the sound effects and backwards noises that decorate other tracks. The songs themselves are fresh, cleverly constructed and well supplied with tunes. Some of them are even funny. If the world needs a male counterpart to the likes of Kate Nash or Lily Allen, Treija might just fit the bill. Sam Inglis 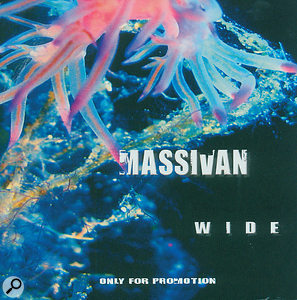 Ivan Pezzini's bid to conquer the world is beginning at home, where he has sold "a few hundred copies” of his album. If you think that doesn't sound like much of an achievement, bear in mind that his home is the island of Formentera, which has a population of 7461. He has, in other words, achieved the kind of market penetration that even Dire Straits probably never managed. And frankly, I wouldn't bet against his repeating that success elsewhere, because this is a man with some serious production chops.

As you might expect, given its Balearic origins, there's a healthy dose of rave music, but it's blended with numerous other influences, especially jazz. Pezzini has called upon the services of some excellent musicians of his acquaintance, including his father, who contributes some rather tasty string playing. He handles some challenging mixes with great aplomb, achieving an overall sound that is punchy and powerful, yet never abrasive. Today Formentera: tomorrow, the world. Sam Inglis 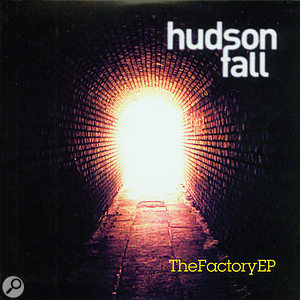 For reasons I can't easily explain, the Playback files appear to be clogged with Oasis soundalikes at the moment. Surely Britpop isn't yet old enough to suffer the indignity of a revival? Hudson Fall at least bring one fresh element to the party, in the shape of Adrian Crane's keyboard playing. Leaning heavily on unfashionable Farfisa‑esque organ sounds and cheesy string machines, he adds a welcome touch of Madness‑style seaside‑postcard pop to what is otherwise pretty standard fare. Elsewhere, with the exception of some slightly wobbly drumming, it's well played and recorded to a high standard, but you have to wonder whether a gap in the market for this sort of thing still exists. Sam Inglis

This month's winner is Michael Lee.