Q. What do the controls on my Preamp do? 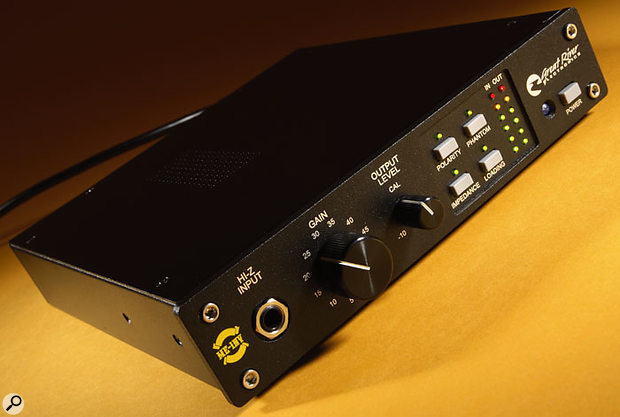 I've been looking up information on some external preamps, and I found that most of them have two controls — Gain and Level. Most console preamps have just a Gain control, so what is the Level control for?

Technical Editor Hugh Robjohns replies: Depending on how the preamp in question is designed, as a rule, the Gain control sets either the input level to the (fixed gain) preamp or the actual gain of the preamp, the latter being the more common arrangement. The Level control sets the amplitude or level of the unit's output. So Gain and Level are essentially the equivalent of the channel Gain control and the fader on a mixing console channel respectively.

Preamp Gain controls are often indented and change gain in steps of, say, 5dB, while the Level control is normally continuous. Having an output level control on an external preamp allows you to send a suitable level to a recorder. It also means you can tweak the overall gain structure of your signal chain, so that you could, for example, drive the preamp quite hard into saturation while ensuring the output level won't overload the recorder or DAW input.