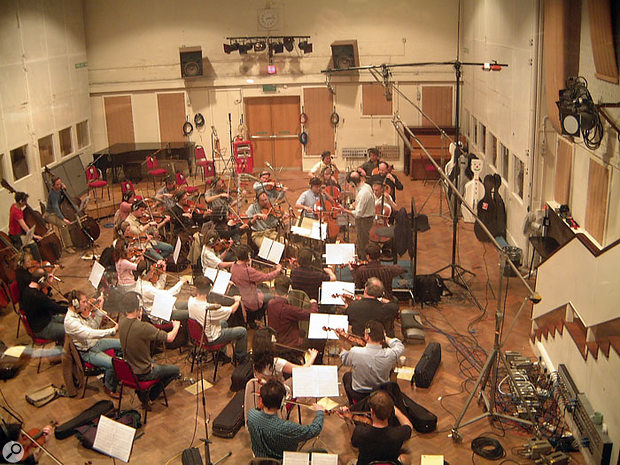 Video games are big business; these days, the budget for a game soundtrack might even take you to Abbey Road.

Recording engineers are finding it tough to get jobs. But have they really tried all the options out there?

"There's nothing to do!" I hear this complaint at least once a week. It sounds like my kids when they sit around over the weekend. Well, all you have to do is look around. There is plenty to do. And there is plenty of work in the field of audio, too. Here are just some of the fields that deal with audio in one form or another. 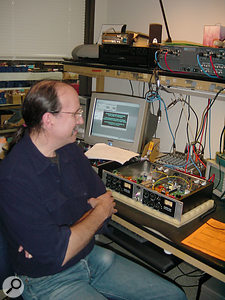 Are you a gear junkie? Why not look into a career as an equipment designer?

There are, of course, many other fields for the audio professional. I mentioned these to get you thinking about more than just cranking out a hit record. There are many more potential audio engineers than there are hit records, so the facts are that if you love audio, you may have to look into some other related field.

My father always told me to "Keep your ear to the ground and your nose to the grindstone." I replied "But it is hard for me to mix in that position."