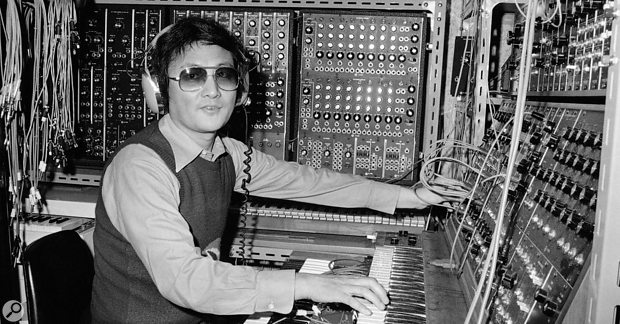 Isao Tomita back in the 70s, surrounded by his modular synths.

Japanese synth pioneer Isao Tomita has died, reports The Japan Times. Tomita, who was aged 84, is perhaps best known for his Snowflakes Are Dancing 1974 album which transposed Debussy’s classical compositions on to the synthesizer. Further well-received synthesized classical albums followed: Firebird Suite, Pictures At An Exhibition, Planet Suite and more. 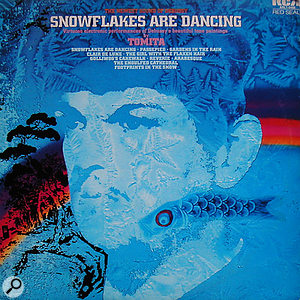 Tomita was an influential composer and producer, and is credited with pioneering the genre of space music. He was particularly inspired by the work of Wendy Carlos. The story goes that after hearing Switched On Bach, he travelled to the US to get a custom-built Moog III synthesizer which, when he brought it back to his home country, was the first of its kind in Japan. His first electronic music album was a tribute to Carlos entitled Switched-On Rock — released under the name Electric Samurai — and featured Beatles covers. On this release, Tomita experimented with voice synthesis. The particular process that Tomita developed was the use of a sequencer to control the filter cutoff of a synth to create interesting vocal articulations — sometimes referred to as the ’singing synth’ — which sounds like the filter speaking.

Although Tomita’s most notable synth acquisition was perhaps the Moog III, he became a big user of Roland hardware including the Jupiter 4, RS202 and MRS2 Promars.

Tomita is said to have been working on an adaptation of Léo Delibes’ ballet Coppélia, entitled Dr Coppelius, which would have made use of holograms and his trademark voice synths.

Listen to Snowflakes Are Dancing here: