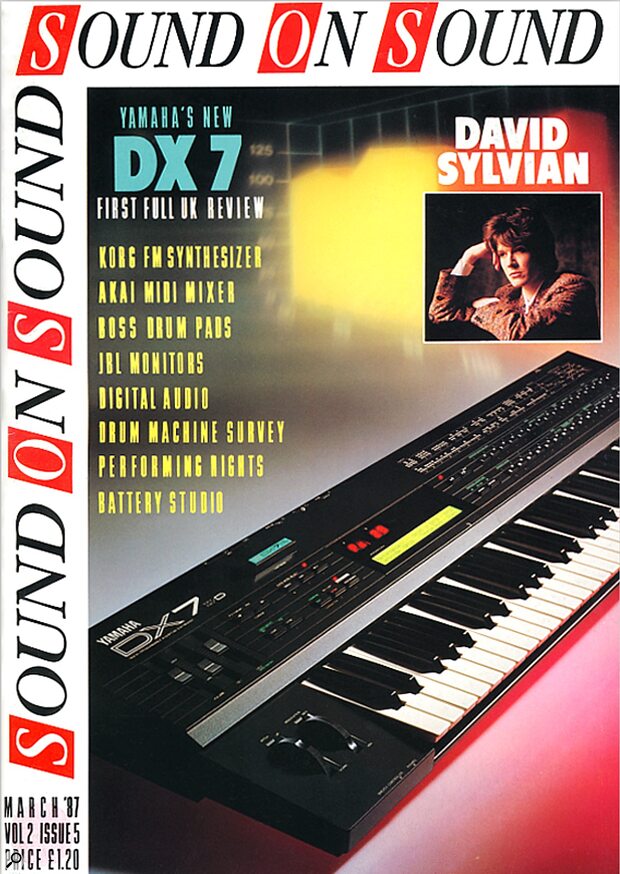 Mu:zines, the ambitious music magazine archive project, celebrates its fifth birthday today. In those few short years, it has collected over 1000 magazines and republished over 400 issues — both as scans of the original pages (including retro adverts), and in linked, searchable hypertext format. 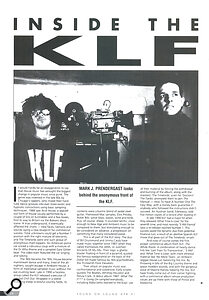 SOS April 1991Born out of a desire to preserve music tech history, one of Mu:zines' first projects was to collect, scan and republish some of the earliest editions of Sound On Sound, from the mid-'80s to the early '90s — a period that even our own archives don't cover. Their task of filling in the gaps in our online archive (which starts in 1993) is nearly complete, and Mu:zines now hosts every copy of SOS, from the first-ever issue (November 1985) up until December 1992. Work continues apace to process the few remaining issues.

But the Mu:zines archive also covers a number of other publications (though none so venerable as SOS, of course). They've amassed a huge collection of vintage magazines, including Electronics & Music Maker, (the SOS offshoot) Recording Musician and Home Studio Recording. And to mark their fifth anniversary, they'll soon be adding a new title: Sound On Sound's sister publication Performing Musician, which ran from 2007 until 2010. Aimed at gigging musicians and live-sound engineers, Performing Musician published a wide variety of reviews and features, and boasted an enviable contributor list that included such household names as Paul White, Hugh Robjohns, Gordon Reid and many more.

The Performing Musician archives aren't online yet, but they will be later this year, and you can entertain yourself in the meantime by browsing some classic issues of Sound On Sound at the link below. 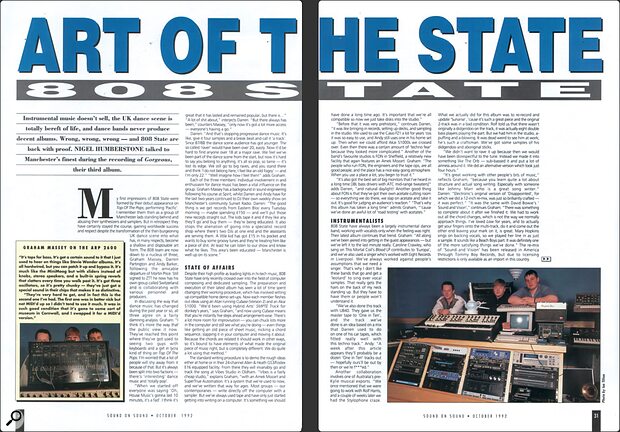