Musician and technologist Tim Exile chats to Caro C about the creation of the Endlesss project and the benefits of immersive, collaborative music creation in real time. 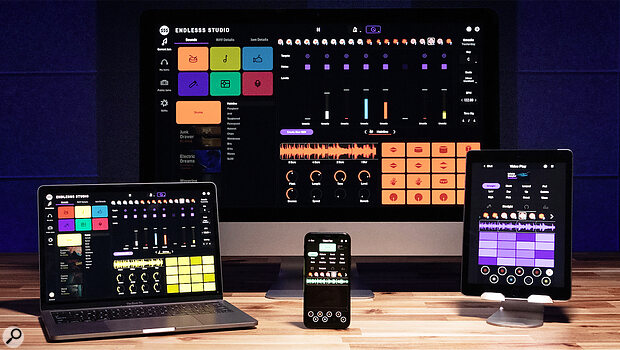 Tim Exile is a musician, technologist and the founder of Endlesss (yes that's Endlesss with 3 s's), a groundbreaking app for live collaborative music creation with a global community of creators. Tim has released records on labels like Warp and Planet Mu, appeared at venues like Berghain/Panorama Bar and Fabric, and performed alongside artists such as Imogen Heap, Nile Rodgers, Beardyman and many more. Before he launched Endlesss, Tim built digital musical instruments for Native Instruments amongst numerous other projects, talks and collaborations aligned with his embrace of creative flow-states.
https://endlesss.fm