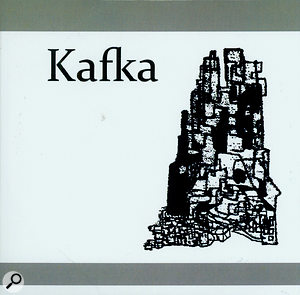 Kafka are a dark and moody indie guitar band coming straight outta, er, Wigan. Their sound is all JJ Burnel distorted bass and fizzy guitars, and their prognostications about 'the stench of death' are leavened by snippets of Dead Or Alive. Good, harmful fun. Sam Inglis 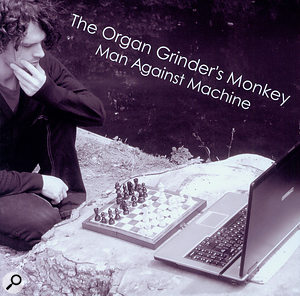 The joint work of a man called Benjamin Sane and a laptop called Bill Murray, Man Against Machine is a head‑spinning fusion of electronica and old‑fashioned indie‑pop songwriting. Bill and Ben take the electronic element far more seriously than the usual 'stick a drum machine under it and it'll sound dead modern' singer‑songwriter brigade, yet at the same time they have no truck with lazy repetition. As a result, each of the three songs sends the listener on a bewildering bobsleigh ride, populated by glitchy beats, weird processed vocals, and continual twists and turns. It's as though they've taken several hundred albums' worth of production ideas, stuffed them in a centrifuge and compressed them until they're so dense that they begin to have their own gravitational pull. Exhilarating, but exhausting. Sam Inglis 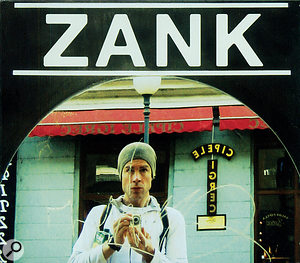 The songs on Zank's beautifully packaged album were, he says, inspired by a trip around the world "with only a miniature acoustic guitar, a backpack, and a plane ticket”. They are flawlessly played and sung, richly emoted, and recorded and mixed to a level that puts many commercial releases to shame; yet at the same time, they lack personality. The sense of adventure that drove Zank's travels doesn't seem to have infected his music, and all his new experiences haven't resulted in fresh or original insights into life. Nor has he broadened his sound palette beyond the West Coast staples. As a consequence, it all feels a little bit generic and anonymous. Sam Inglis 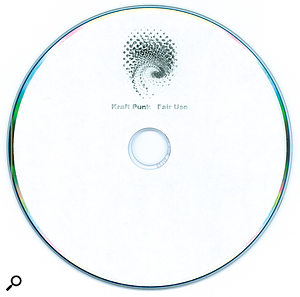 Miguel Ivo Cruz is a professional cellist who admits that he "always wanted to have a band”. However, Kraft Punk is more of an idea than a band, the idea being to confront head‑on the "retrograde state of affairs of the copyright doctrine in Europe”. Miguel's chosen strategy is to assemble brazen sample collages and cover versions, and his admission that "I understand I would need one or two lawyers to go commercial with this material” is in the running for understatement of the year.

In truth, though, I'm not sure why a man of his talents has chosen to focus on sampling. He's made a decent job of stitching together film quotes, sound effects, news reports and such like, but so have a million others, and it doesn't feel quite as exciting or subversive as it once did. If he were to put it out as a commercial release, one suspects that the bad men who enforce our retrograde copyright doctrines would greet it with a weary shrug of the shoulders. Sam Inglis 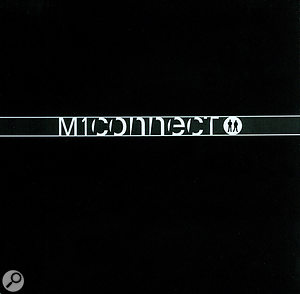 M1 Connect is an unpromising name for a band, which sounds as though it's been borrowed from a trading estate in Brackley. It actually belongs to Martin and Stewart Cuthew, a sibling duo whose music is, they say, "simple but epic”, "personal yet anthemic”, "sad but hopeful” and "uplifting with dark undertones”. White, in other words, but also black. Or something.

What we actually get is a wall of guitars and synths, punctuated by heavily squashed drum machines and overlaid with some rather good singing. Anything that can be arpeggiated, compressed, distorted and double‑tracked usually is, but the Cuthews have enough discipline to make sure that the end result is powerful rather than simply messy. They also know their way around a big chorus, preferably delivered with as great a sense of impending doom as possible. I'm not sure this level of intensity and claustrophobia could be sustained for an entire album, but in small doses it's quite bracing. Sam Inglis