Success In The Studio Business

Three Tips For Getting Ahead By Dom Morley 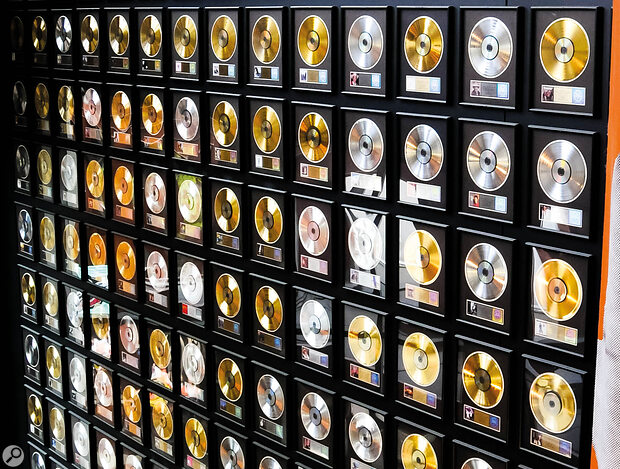 A Grammy‑winning engineer shares his secrets.

Firstly, I feel I should apologise for the clickbait headline, but I promise this is more than an attempt at ‘attention engineering’! Whilst everyone’s route to success in the studio world is different, there are a few tactics that I’ve used, and which I’ve seen other people use, to get ahead. These tips are definitely ‘tried and tested’, but I’ll stop short of ‘guaranteed’ for legal reasons.

The first obstacle that’s rarely talked about is the surprising lack of transferable skills between the jobs of assistant, engineer and producer. There are a few things that you carry with you, but knowing the details of what’s in the mic cupboard won’t teach you how to mix, and being a good mixer won’t teach you how to coax a great performance from a fragile singer who's having a bad day. One thing that is consistently transferable though, is being thorough.

This advice was given to me early in my career and I’ve always found it to be useful. Whatever the task in front of you, approach it with the mindset of being thorough and you will do the job with professionalism, and do it well. These things get noticed, and when you are getting noticed then you start moving ahead.

Early in my own career I moved from a small regional studio where I was an assistant who was starting to get engineering gigs to a big London studio where I was at the back of a daunting queue of experienced assistants and engineers. My own engineering opportunities disappeared over the horizon! So, I got to work doing the tasks that I was given really well. If all I was doing was making drinks, then I would remember people’s orders so when they turned up next time their favourite style of coffee would be waiting for them. Being a specialist in making hot chocolate and ice tea also made me very popular! Slowly this attention to detail gets you noticed, and when it’s time to trust someone with a more important task, you are the one who is trusted.

This applies to engineering and production too. The engineer who always delivers a great recording is likely to be asked to mix a track when the budget doesn’t stretch to fit in the usual Big Budget mix engineer. And the mixer who goes the extra mile to really get the best out of a track might be asked to produce the next record. It all comes down to your enthusiasm to get the task done as well as possible. When that shines through, it becomes infectious and attracts bigger and better things.

If you are the person who knows how to make a certain bit of software or hardware work when no‑one else does, then you can become in‑demand very quickly.

Studio work is obviously as technical as it is creative, so it should go without saying that you never stop learning — both your craft and the new technologies associated with it. Being at the forefront of new technologies can be a big help in moving forward as well. If you are the person who knows how to make a certain bit of software or hardware work when no‑one else does, then you can become in demand very quickly. This is often a small window of time as the rest of the studio community catches up, but it can be enough to push your career forward, especially if you’re also demonstrating everything in the ‘Be Thorough’ paragraph above, as well as the paragraph below...

I guess I need to apologise again for that heading, but a ‘cool hang’ is how it was explained to me, it sums it up well, and I’m guessing you know what I mean. Studio sessions can be long, often running for many days in a row, and they can get quite intense. Bear in mind that people hire the best person for a job that they enjoy working with, so making the effort to be a really nice person to hang around with is really going to be critical to your career. This gets into the area of ‘vibe’ — something undefined that we are all somehow supposed to understand — but I’ll give a few examples of what works.

Consider things from the artist’s point of view. It’s stressful for an artist to be finally recording and/or mixing tracks that they have been working on for a very long time and those stresses can play out in different ways depending on the person. Start with an assumption that that’s what is happening.

Never take diva behaviour personally, because it really isn’t personal — and keep doing your job with enthusiasm. Eventually the tension decreases, and life gets much easier for everyone.

It’s really that word ‘enthusiasm’ that’s the big one here. If you can make sure you are always injecting that into your work, then all of the above advice should fall into place without a great deal of extra thought. Best of luck! 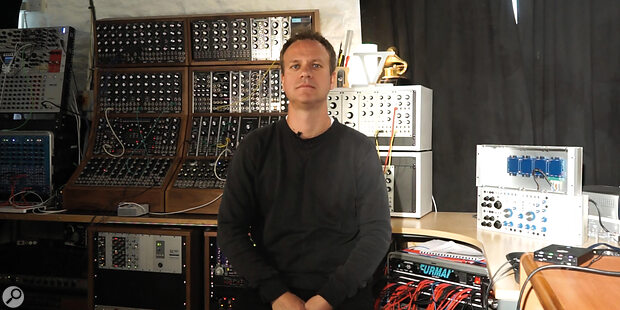 Dom Morley in his studio.

Producer, mixer and recording engineer Dom Morley has multiple Grammy awards under his belt. Among his credits are Amy Winehouse’s Back To Black and Mark Ronson’s Version, plus singles by Adele and Morrissey, Sting’s 5.1 surround release Live At Durham Cathedral, and many more.

Dom recently appeared on the SOS ‘Recording & Mixing Vocals’ podcast, which you can hear at https://sosm.ag/vocals-podcast.