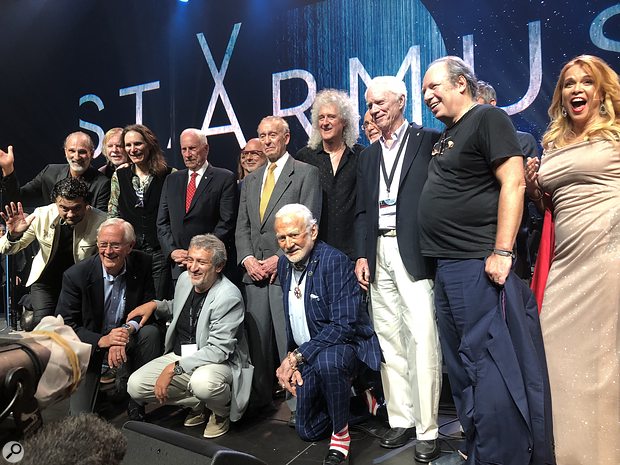 Brian May, Rick Wakeman, Steve Vai, Hans Zimmer and the Swiss-based 21st Century orchestra, all on the same bill to commemorate the Moon Landings 50 years ago? Peter Gabriel awarding Brian Eno a Stephen Hawking medal to go with the asteroid named after him? 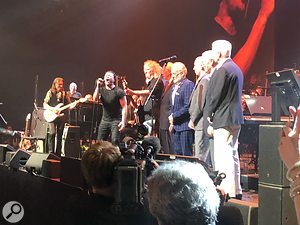 What was Starmus V all about? SOS contributor Paul Wiffen was there and saw (and heard) it all. He talks about it at length on his Facebook page. Read it at the link below and you may well be booking now for Starmus VI.