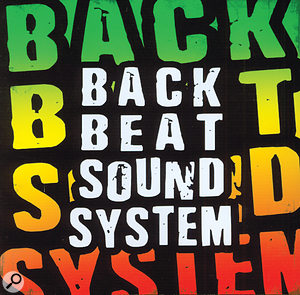 Back Beat Sound System are a nine-piece band based in the UK's sunny South West, who play "traditional reggae music slapped upside the head with a party stick”. And they're bloody good!

Their two-track demo CD is a short but sweet showcase of music that doubtless goes down incredibly well on stage. I'd even recommend booking them on the strength of these two tracks. Solid bass and drums with cutting brass, guitars, keys and more than one accomplished vocalist are recorded and mixed extremely proficiently, to create a modern, well-rounded sound.

But I've a feeling that Trenchtown's flag-waving reggae purists would baulk at it. The stereotypical triplet delays and twanging spring reverbs used, although true to the genre, feel too sterile and polished to me, and the vocal mic doesn't distort once!

Turns out that you can take the Jamaica out of reggae, you just need a "party stick”. Chris Mayes-Wright 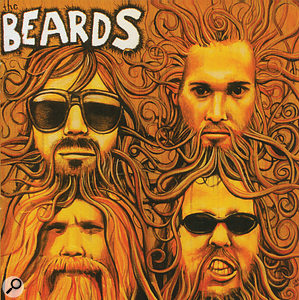 The Beards' motto is "Songs about beards, for people with beards,” and true to form, their debut album is entirely composed of songs about beards. They are, it may not surprise you to learn, Australian.

Despite being a long-term bearer of chin fuzz myself, I'm utterly baffled as to why so many talented people would put so much effort into such a throwaway concept. The execution is near-faultless, from song construction to recording, yet by track three, the joke is not so much running as pulling itself along on bloodied hands and knees. Surely those concerned could have found a more worthy outlet for their skills — like, say, a comedy album that was actually funny?

Songs like 'A Wizard Needs A Beard' or 'The Beard Revolution' do not beg to be sat through more than once, and Eminem's between-track skits are as comedy gold next to the dire spoof radio interviews that lurk here. Unless the Beards change their motto soon, I predict a serious case of Difficult Second Album Syndrome. Sam Inglis 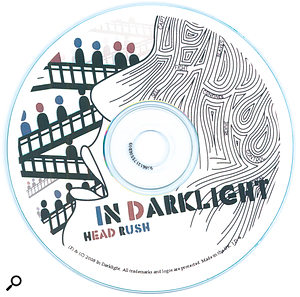 In Darklight swim in the overcrowded tank labelled 'indie guitar bands', and on paper, they have all the qualities they need to stand out. Their musicianship is fine (although someone should take their drummer's splash cymbal away, pronto), they have the knack of arranging their material so as to wring the most from it, and if they recorded the EP themselves, they did a pretty decent job. However, there's something a little anaemic about the results, which I suspect is mainly down to the vocals. A combination of characterless singing, too much processing and slightly too low a level in the mix means that they lack the necessary force and emotional impact. Sam Inglis 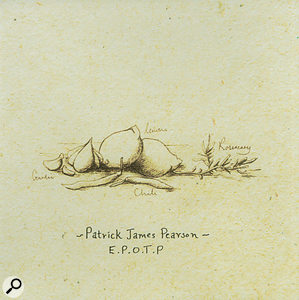 According to producer/engineer Howard Peryer, the goal behind this album was to "create a set of alternative rock songs using the compositional basis of vocal, piano and violin textures”. Alarm bells ring when people describe their songs as 'compositions', but in fairness, Pearson is clearly not your average three-chord merchant. In fact, it's rare to encounter a songwriter whose work has both an individual voice and real variety to it.

The production is equally ambitious, attempting to meld epic rock, intimate acoustic instrumentation and electronic textures and treatments. Pearson is an excellent violinist, and the string sounds are a highlight throughout, with an impressive range encompassing plaintive melodies, stabbing riffs and ugly, treated noises. The songs that lean mainly on non-rock instrumentation, such as 'Parvulus Rex Regis', are the most successful to my ears; when loud drums are introduced, everything shrinks. This is partly a mastering issue — the rocky tracks would have more impact if the others were quieter — and partly down to a slightly mid-heavy drum sound from which the kick drum has unacccountably gone missing. Sam Inglis

This Is Rocket Science 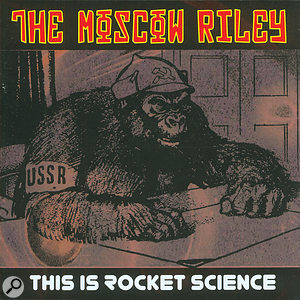 As justifications for recording an album go, the Moscow Riley's is cheerfully honest: "As we hurtle ever faster towards middle age, we thought it would be a good idea to get together again before one of us dies.” Theirs is certainly not a brand of music that should be attempted by people close to death, involving, as it does, a fair amount of jumping around and shouting, in the vein of Senseless Things or Mega City Four.

Like many bands with limited budgets and equipment, the Moscow Riley chose to record the drums in a 'proper' studio before overdubbing other instruments and mixing at home. They've got better results from the guitars than the bass, and personally I could live without the distortion their singer favours, but in general, the strategy has paid off pretty well. They're not afraid to make bold mix decisions, and the album is all the better for that. Sam Inglis 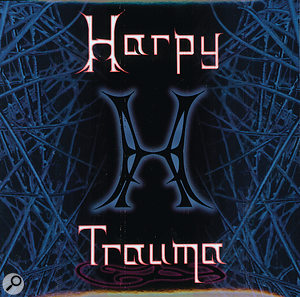 Harpy's band logo looks as though it was painted in Tippex on a school rucksack, and they are keen for us to share their trauma. In fact, "What you hear when you listen to Harpy are confronting female vocals [sic], songs of vitriol, catharsis and fantasy, chunky and atmospheric distort guitars [sic], spiralling synths and visceral beats.” All of which roughly translates as, er, hello, we're goths.

The idea of fusing influences from industrial music, metal and electronica is not exactly new, and there's something a bit plodding about the way Harpy do it. You can hear that each band member is doing interesting things with his or her own instrument, especially Dave Johnson on the drums, yet somehow the sum of the parts is stodgy and devoid of memorable hooks. It goes to show that you can pile up all the bit-crushing plug-ins and Triple Rectifiers you like, but if your band doesn't rock, the gear won't rock for you. Sam Inglis 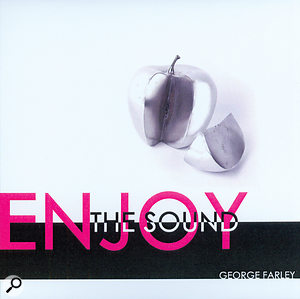 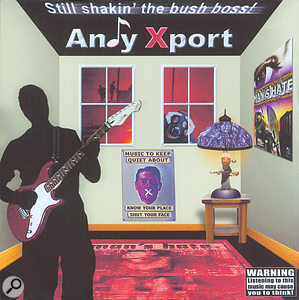 Perversely, what is most notable about Andy Xport's work is its utter lack of thought, at least of the fresh or interesting variety. Still Shakin' The Bush Boss! offers up a parade of the most tedious, predictable received wisdom you are ever likely to hear, dressed up as alternative politics. Does Mr Xport really think that lines like "Well the Suicide Bombers strap on their device / Pressing the button through flesh it will slice” are going to shock anyone apart from English teachers? From celebrity culture to the war in Iraq, it seems no target is too obvious, no conspiracy theory too implausible to attract his ham‑fisted lyrical attentions.

Andy, if you're out there, I'm not saying this as a tool of the corrupt mass media elite, bent on suppressing the truth at all costs. I'm saying it as someone who thinks your music isn't very good. Sorry. Sam Inglis

This month's winners are Back Beat Sound System.