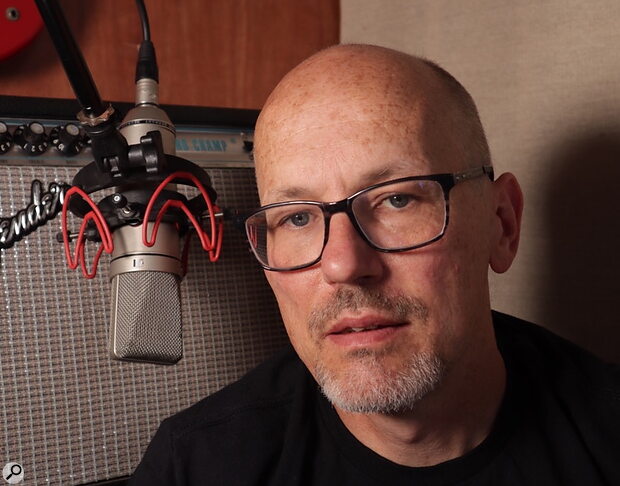 Two years ago this month, I used this column to highlight the fact that competition doesn’t necessarily create real choice for the consumer. What seems to happen all too often is that one successful manufacturer or product sets a template, whereupon others compete to offer better or cheaper products that are, in most respects, almost identical. In that lament, I held up the world of audio interfaces as a prime example of this phenomenon.

To be fair to manufacturers, there are good reasons why this happens. The only way to bring a high‑quality audio interface to market at an affordable price is to make extensive use of generic parts. Key elements such as mic preamps, A‑D and D‑A converters, USB controllers and headphone amps are sourced as complete packages from chip manufacturers, and there are only so many ways these parts can be put together to create a complete interface. Hence the proliferation of USB audio interfaces with eight mic preamps, optical digital expansion and a couple of headphone outputs. And hence the complete lack of interfaces with, say, 10 mic preamps, or enough headphone outputs for a typical band recording session.

The Neve 88M reviewed in this issue arguably takes this process to a new level, because it breaks with the history of using off‑the‑shelf chips to do all the heavy lifting. Neve’s engineers have found a way to power one of their premium transformer‑based mic preamp circuits over USB 3, and they’ve taken the opportunity to design an audio interface that is genuinely unlike any other. Or is it a high‑quality mic preamp that happens to have a USB port on the back? In reality it’s both, and probably a few other things too.

Innovation, and good transformers, come at a cost, so it’s no surprise that the 88M is a premium product. But if it’s a success, I’m sure we’ll see the typical trickle‑down effect whereby it becomes the template for more affordable versions from other manufacturers. That could be a good thing — but what would be a really good thing is if it emboldens those other manufacturers to step out in new directions of their own.