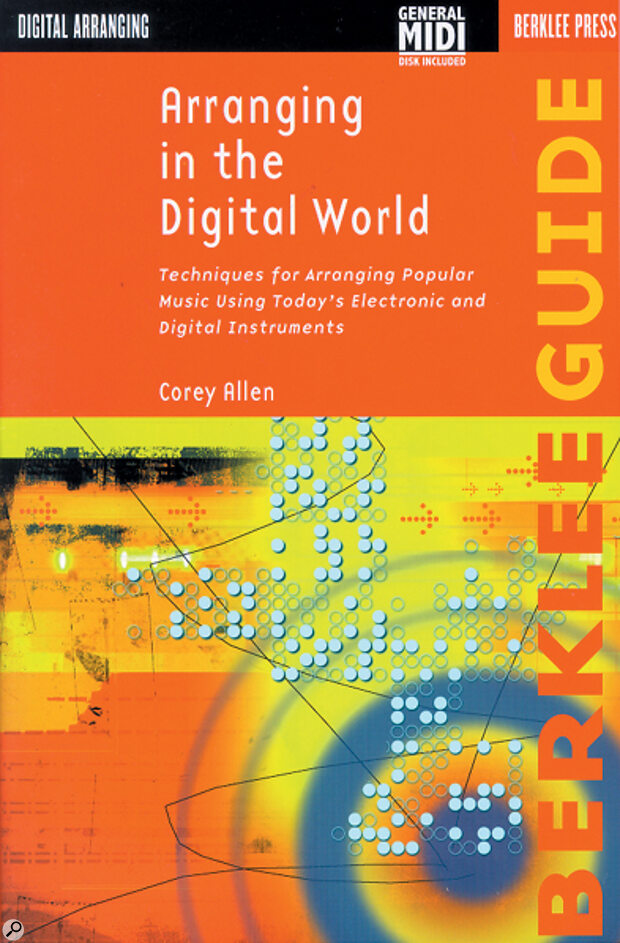 Three new books have been produced by Berklee Press, the publishing arm of the respected Berklee College of Music in the USA, to accompany particular courses that are run at the College. However, their content and style give them a far wider appeal. The first of them, Peter Spellman's The Self‑promoting Musician, provides a range of advice on strategies for maximising the impact of your musical efforts. The material is split into four parts. Part 1 gives a very up‑to‑date account of the basic structure of the music business and discusses why being self‑managed can have its advantages. Part 2 explores the practice of 'networking' within the music business — how to develop and maintain helpful contacts. Part 3 moves on to producing a publicity plan and getting radio play, and also looks at the power of the Internet as a promotional tool. Finally, Part 4 provides a directory of help resources. While some of the material is clearly more relevant in America, the book is still full of solid advice for UK‑based musicians. If you have designs on being an 'independent' musician, there is bound to be something of use for you in here.

The Complete Guide To Film Scoring by Richard Davis is, again, split into various sections. Part 1 provides a brief history of the use of music in film (an interesting read) before Parts 2, 3 and 4 cover the film production process (who does what and when), the creation of the music itself and the business aspects of film scoring. Part 5 presents a series of interviews with 19 individuals who earn their crust in the film score world and includes some pretty big names. These interviews offer some fascinating insights into the world of music for picture. The book as a whole is not overly technical and would suit someone who wants to get a broad introduction to the process and business of film scoring.

In contrast, Corey Allen's Arranging In The Digital World is a much more hands‑on book. While only running to 78 pages, it comes with a floppy disk containing over 50 short MIDI files illustrating many of the techniques and exercises covered in the text. The book attempts to provide an introduction to musical arranging using a typical system of sequencer and synth, and as such covers rhythm styles and how to build an arrangement, as well as providing a host of sequencing and production tips. While the level is certainly introductory, the approach really requires the reader to have some ability with standard notation — though the MIDI files do help here if you're unfamiliar with the little black dots. The examples are all based on rather traditional music styles, so the book is probably of less interest to those working with dance music.

All these books have something to offer and, as with every Berklee Press publication I've seen so far, are produced to a high standard. The Spellman and Davis texts are probably of the greatest appeal to readers of SOS. There are probably more accessible books covering arranging and sequencing techniques than Allen's, particularly if your tastes lie in cutting‑edge music styles. John Walden 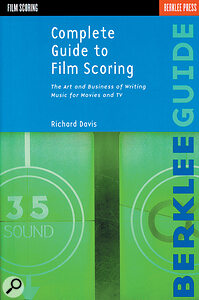