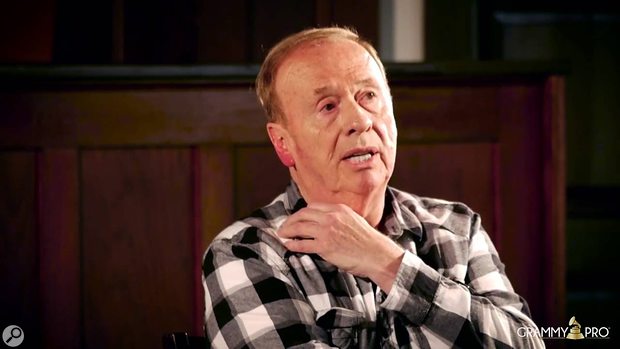 We’re saddened to hear of the passing of engineer and producer Geoff Emerick, who died on October 2nd, aged 72. Along with producer George Martin, Emerick was instrumental in crafting and guiding the sound of some of the Beatles’ most famous recordings in his role as engineer on Revolver, Sgt Pepper’s, The White Album and Abbey Road.

Starting at Abbey Road at the tender age of 15, Geoff worked his way up the ranks and was only 19 when he engineered Revolver — a record that was hugely inventive for the time.

In a tribute by Isabel Garvey, MD of Abbey Road Studios — the place he did so much of his work — she said: "Geoff Emerick was a true pioneer of the recording industry, playing a huge part not only in Abbey Road Studios' own history, but in music history itself, through his innovative work with The Beatles, Paul McCartney, Elvis Costello, Stevie Wonder and more. His contribution to some of the world's greatest musical recordings and his impact on popular music and audio technology is immeasurable, and he will be greatly missed.”

Over his incredible career, he also recorded Supertramp, Stealers Wheel, the Zombies and Kate Bush. Only last year, Emerick was interviewed by ABC News Australia where he recounted recording The Beatles. Give it a watch and then go and listen to Revolver. Rest in peace, Geoff.