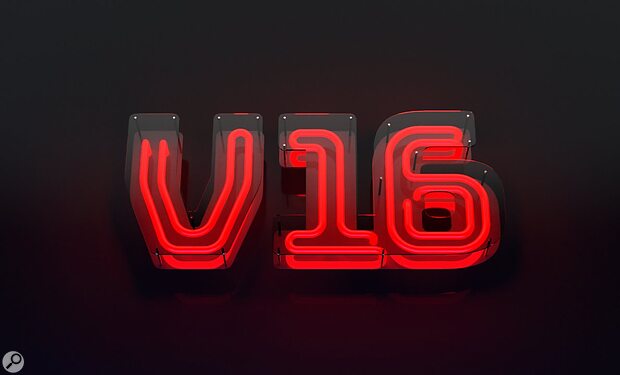 Melda Production have announced an update to their entire plug-in range. V16, which is available as a free upgrade for all current users, brings with it a number of performance-based improvements that allow the plug-ins to benefit from the power offered by modern computer systems.

Melda say that one of the mains goals of V16 was to improve the performance of MSoundFactory, their modular sampler/synthesis instrument. Equipped with more processing power, the instrument is able to work more seamlessly and efficiently with large sample libraries, a move which the company says is crucial for some new instruments that they plan to announce in the near future.

Guitar and bass amp emulation plug-ins MTurboAmp and MCabinet have also gained some additional content. Four new guitar amps have been added in the form of ‘Phobos’, ‘Overstage ST-12’, ‘Junko’ and ‘Mithras’, whilst ‘Hard Key’ and ‘Thunder’ join the list of included bass amp models. MCabinet has also been expanded with the addition of ‘Shimmer’ and ‘Thunder’ cabinet models.

Last but not least, MFreeFXBundle, a collection of 37 free plug-ins has also been updated.

The introduction of V16 does mean that 32-bit Windows plug-ins are no longer provided. Melda claim that it should be possible to run V15 32-bit versions alongside the new offerings by simply leaving the previous versions installed. However, due to a new file storage format, projects saved with the latest versions in use will mean that older versions will not be able to read their settings.

To celebrate the release of V16, Melda Production are running some discounted pricing offers. The introductory pricing for MTurboAmp (65% off) has been extended until 11 September 2022, whilst the MCompleteBundle, which contains every current and future Melda Productions release, is available at a 50% discount until the end of September 2022.

V16 is available now as a free upgrade to all current Melda Production users, with the installers available on the download section of the company’s website.