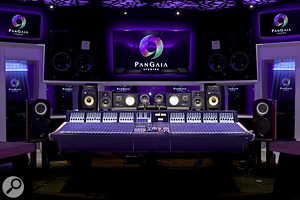 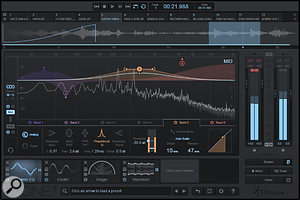 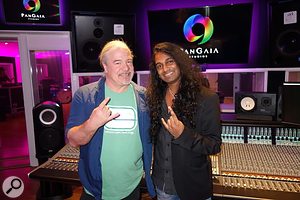 PanGaia Studios has the very finest technology and production team to suit each project. Not only for sound, but visually too. PanGagia Studios has added video and real-time live camera functionality in all the rooms of the studios.