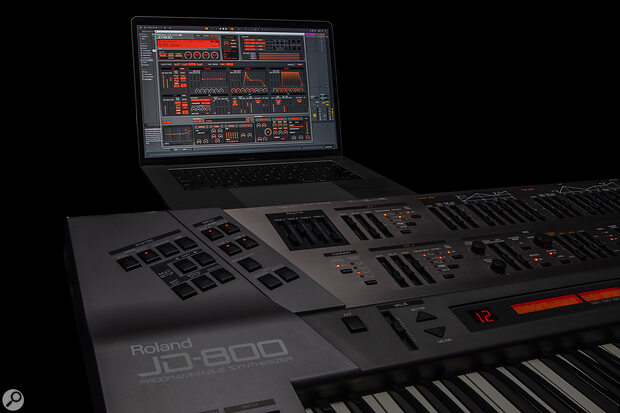 Roland's classic digital JD-800 polysynth has been reborn in software, and is now available either as part of the Roland Cloud collection of virtual instruments, or for Roland's Zenology platform. The latter comprises two software instruments (Zenology and Zenology Pro), which can host numerous Roland digital synth models, but also includes the Jupiter-X and Xm hardware instruments. 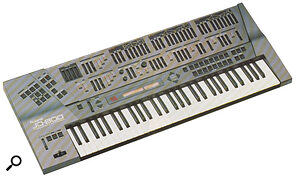 To recap, the Roland JD-800, launched in 1991, was one of the first digital synths to emulate the 'one control per function' paradigm of the analogue instruments that preceded it. However, thanks to its 108 waveform ROMs, 24-voice polyphony and six-part multitimbrality, it was far more capable than even the most ambitious analogue poly ever was.

About their Cloud and Zenology recreation, Roland say it “captures the sonic behaviour of its vintage counterpart with 100-percent authenticity”. To learn more about the original and its powerful architecture, read our original review from the Mu:Zines archives here.