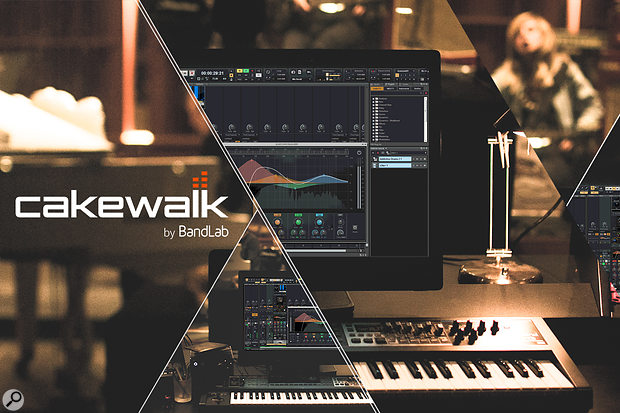 In November, Gibson publicly killed Cakewalk. Then, three months later, BandLab Technologies announced they would be bringing it back, having acquired the DAW-maker's intellectual property. Today, though, they’ve done something even more unexpected. BandLab Technologies have relaunched Sonar, with the entire Sonar Platinum feature set and made it completely free, under the new title of ‘Cakewalk by BandLab’.

This makes sense of comments by BandLab Technologies CEO Meng Ru Kuok who had previously stated that current Sonar users "will not need to spend any money to cross-over/cross-grade to the future flagship product." 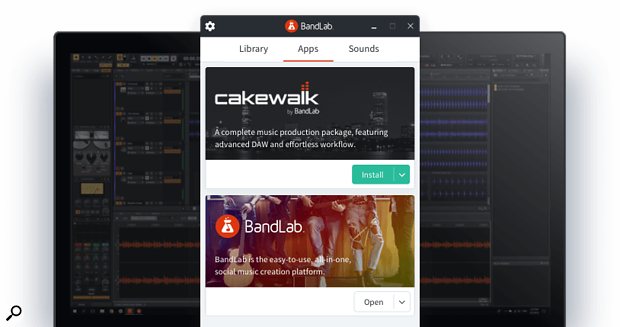 It’s worth noting that third-party products that used to be bundled with Sonar Platinum, such as Melodyne Essential, Addictive Drums and a few others are not currently included with Cakewalk by BandLab. However, users who previously bought these products as part of a Sonar Platinum bundle will continue to be able to use them in the new DAW, as will those who have independent licences.

BandLab Technologies CEO Meng Ru Kuok describes an “aggressive feature development roadmap ahead” for Cakewalk by BandLab and this new version already sports some previously unreleased features such as integration with BandLab Assistant (which replaces Sonar’s Command Centre) for dragging and dropping loop content to Cakewalk from Assistant. Also, it adds the ability to replace Track Templates and adds a theme-capable Piano Roll View meaning you can choose a darker look for late-night music-making. 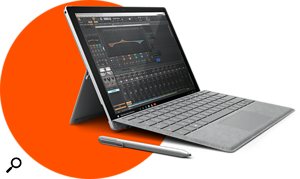 As you’d expect from Cakewalk, Windows integration is as strong as ever and the new DAW will support recent Windows advancements including pen, touch and Surface Dial throughout the user interface. BandLab Technologies already develop BandLab, a social music platform featuring a 12-track collaborative DAW that’s freely available for web browser, iOS and Android. The free distribution of Cakewalk by BandLab fits with the company’s mission of bringing professional music production tools to the masses, regardless of their means. And while it remains to be seen whether Cakewalk for BandLab will become to Windows what GarageBand is to Mac, this could be the catalyst for making it an even more popular DAW than it is already.

There's yet to be any public announcement regarding a Mac version, but Windows users can download Cakewalk by BandLab now, for free. All you need to do is sign up for a free BandLab account.

If you're a current Sonar user and want more info on how this will affect you, read the latest Cakewalk forum post from BandLab Technologies CEO, here.