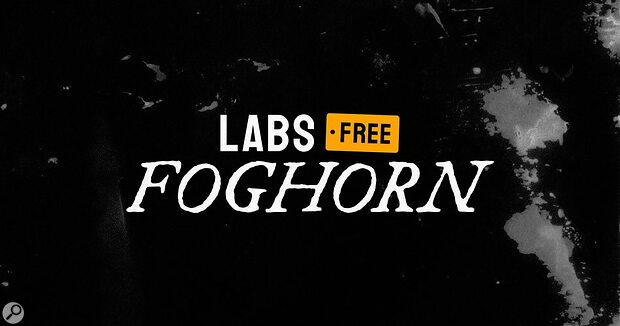 The LABS series of instruments from Spitfire Audio continues to grow, offering a wide variety of free sample libraries and virtual instruments to musicians worldwide. The content of the instruments within the series varies from samples of popular instruments and ensembles through to more unusual and experimental sound sources, and this latest addition, LABS Foghorn falls into the latter category.

The sound source in question is the Sumburgh Foghorn at the Sumburgh Head Lighthouse in Shetland, Scotland. Originally built in 1905, it has since gained a reputation for its uniquely terrifying sound, and has been featured in Robert Eggers’ Academy Award-nominated film The Lighthouse. Spitfire say that LABS Foghorn features sounds ranging from “guttural low-end brass tones to otherworldly echoes created by caverns of rock, and even a mechanical kit created from the sounds of whirring machinery”.

As with all instruments in the LABS series, Foghorn is presented in Spitfire’s own plug-in. VST2, VST3, AAX and AU versions are provided, with support for macOS X 10.13 to macOS 11, as well as Windows 7, 8 and 10 (latest Service Pack).