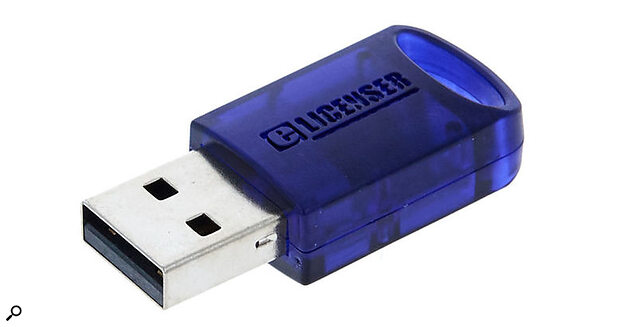 Back in the Spring, Steinberg announced their intention to ditch hardware copy protection across their software range. The plan has now been fleshed out, and while they were at it, Steinberg have revealed a roadmap for some of their future software releases too.

In short, Dorico 4 will be the first Steinberg app to drop the eLicenser, in early 2022. This will be followed by Cubase 12 next year. Surprisingly perhaps, there won't be a Cubase 11.5 release — the first time in a long time that Steinberg have departed from the pattern of releasing a 'point 5' update at the end of each year.

The new system will be 'ID-based', and will support authorisation on two computers simultaneously. Initially, it will require an online login to access the software, but once done you will be able to disconnect and still use it. In the future Steinberg plan an offline version, where you can check out a license for up to a year.

As regards Cubase, the 'grace period' for a free update started yesterday (10 November 2021), so from now on if you buy and authorise a copy of Cubase 11, you'll be eligible for a free upgrade to Cubase 12 when it becomes available.