The Church Of Components? 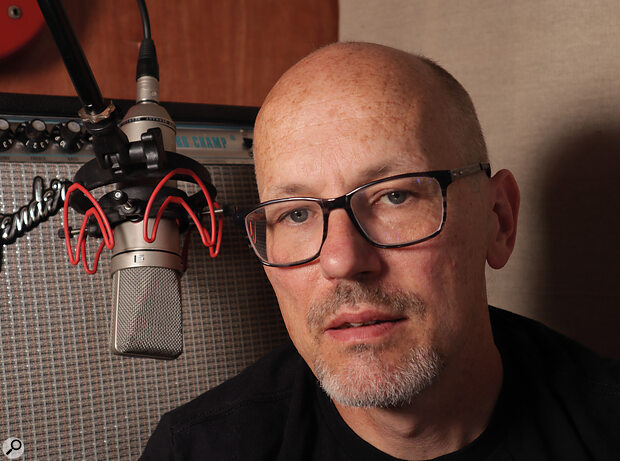 Over time, accurate observations about specific things have a tendency to dissolve into dubious generalisations. For example, techs have known for many years that some types of capacitor have a limited service life in some applications. Internet lore has somehow transmuted that fact into the assertion that anything more than a few years old should be ‘recapped’ throughout, lest it perhaps blow up and devastate the greater LA area, or worse still, compromise your tone.

Likewise, it’s long been agreed in guitar circles that the manufacturing standard of modern valves doesn’t match that of the glory days. The same was arguably true, until recently, of some microphone capsules and transformers. But as well as informing today’s equipment choices, these insights sometimes give rise to an unhelpful fetishisation of components for their own sake.

In the early days of solid‑state electronics, amplifying and processing a full‑bandwidth audio signal was a tough challenge. It required considerable design ingenuity and the best parts available at the time. But the frontiers have long since moved on, and the bog‑standard surface‑mount components that manufacturers order by the tens of thousands today have specifications and tolerances that the designers of the early ’60s could only dream of.

Of course, in an ideal world we want the best possible performance, and if that means scouring manufacturer datasheets to find an even better alternative to the ubiquitous NE5532, fair enough. But I can’t help feeling that in some cases the cart is now being put before the horse. We’re sold the idea that the use of esoteric Japanese capacitors or new‑old‑stock Mylar from a secret vault results in better products, simply because they’re more expensive. But how often are we shown measurements of the finished product that back this up? How much does ‘modding’ a cheap piece of gear with premium parts achieve, if the underlying circuit is left unchanged?

It’s the design that makes their products special; the components are the means to an end.

The skill of the designers who built equipment back in the ’60s and ’70s lay in their ability to get the best from the marginal parts that were available. There are still great designers today who are doing the same with the much more capable components available now. But it’s the design that makes their products special; the components are the means to an end. And just as plenty of 50‑year‑old capacitors are still doing perfectly fine, so there isn’t always much to be gained by substituting expensive parts into 50‑year‑old designs. The frontiers of equipment design today lie in areas like 32‑bit converters that can’t be clipped and don’t require a separate mic preamp, novel materials for loudspeaker drivers, plus computer modelling of complex circuits and acoustic phenomena. Resistors are a solved problem.