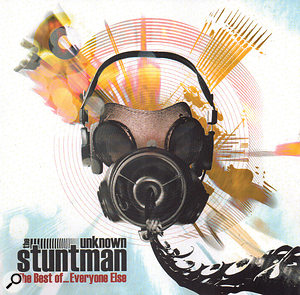 The press release for The Unknown Stuntman states that the album "contains a sample list that would scare even Johnnie Cochran”. If that baffles you, Johnnie Cochran is a lawyer most famous for defending OJ Simpson and Michael Jackson.

It's an odd joke that sets the tone: granted, clearing samples can be laborious, but I'm thinking if a man can get someone off a murder charge, he should be able to cope with approaching a bunch of record labels with some sample-clearance forms.

To return to the music, it could be quite interesting for you if you enjoy playing 'Spot The Sample', but most of the tracks lack the sort of playfulness and humour you'd expect from a cut-up artist. This, combined with track titles such as 'My Massive Hip Hop Cock', made me feel that The Unknown Stuntman will need a bit of a rethink if he wants to stop being unknown any time soon. 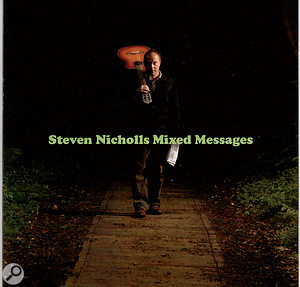 Steven Nicholls' self-produced album is quite a jumbled collection of songs, veering from The Beatles to Oasis to Elliot Smith, and beyond.

Vocally, Steven resembles a less confident Badly Drawn Boy, but after listening to his massively under-produced voice sing through an entire album (as he suggested I did on the sleeve notes), I still came away thinking that his skills might be better focused on writing rather than performing the tracks himself.

The lyrics are all a bit navel-gazing for my taste, too, which I guess is what can happen when you self-produce an album. My advice to Steven is to focus on the writing, get a producer, and find a good singer to perform his songs. 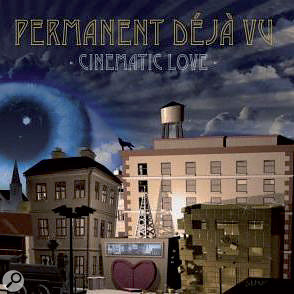 Permanent Déjà Vu is an unfortunate band name to pick if you want your music to be reviewed. Reading the name on the sleeve made me think the CD would sound like everything else, and in a way that proved to be true. They've not even chosen just one genre to sound generic in. The switch from track one to track two, for example, is so dramatic that they might as well have switched from sea shanties to death metal.

Sea shanties and death metal this is not, however —more's the pity. The majority of the album is pop-rock that's so middle of the road it's on a collision course with the central reservation, except that occasionally it falls into unfocused chaos, or shifts uncomfortably sideways into West End crooning.

It sounds to me as though Permanent Déjà Vu need about a month locked away somewhere, practising. They also need to tighten up, tune up and buy a metronome. Finally, they could do with losing about half of the random instruments that have been shoehorned into the more chaotic moments of the album. Nell McLeod 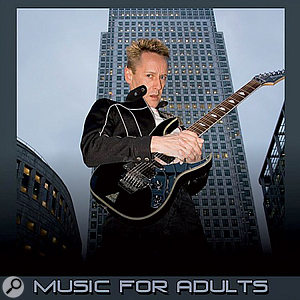 Hey, I can play the guitar. The electric guitar! And look how fast my fingers are moving!”. "That's great, do you know what a key is?” This conversation ran through my head when listening to the first track. The second was rather more Sesame Street, which was unexpected, given the demo title.

On this album we have a rhythm section stolen from David Letterman's house band, balls-out guitar shredding, double-tracked vocals that make Rollins sound like the rabbit from Donnie Darko, and not a wry smile in sight.

I'd rate the musicianship as 'OK', though at times it manage to be completely out of time and slightly out of tune. Some of the random piano parts also appear to have been put in at the last minute by someone who just assumed they could play the piano (how hard can it be?).

There's no problem with recording quality, and I don't even mind that the musical inspiration seems to be Bill & Ted's Wyld Stallyns. The problem is that the whole package feels so pretentious. Nell McLeod