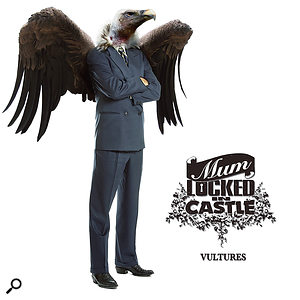 Mum Locked In Castle have not made this easy for me. I'm really struggling to write this review, mostly because, short of paraphrasing the obligatory self‑back‑patting bit of the press release, there's not much else I can say.

The stoner riffs are, indeed, big, the grooves funky and, yes, the vocals are soulful. There's little, if anything, to fault with this CD, and while I would normally reserve comparisons with Maroon 5 for bands that I don't like very much, in this case I simply mean that Ben Sullivan's singing abilities are top‑notch, and that the commercial appeal of the album is undeniable — which is all the more impressive given that Mum Locked In Castle are a progressive heavy rock band.

They've enlisted the help of some distinguished professionals for the mixing, mastering and even the artwork of this CD, and this, combined with their impressive musicianship, all contributes to a polished, professional and, importantly, a thoroughly enjoyable listening experience. MLIC, well done. Chris Korff

6 Guitars 3 Basses And An Attitude 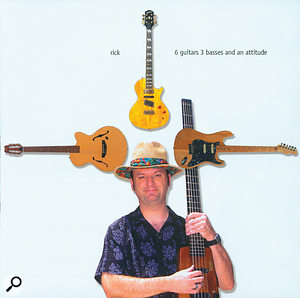 The selling point of Rick's music seems to be along the lines of "He's got lots of guitars, so he must be good.” Yeah. And by that logic, my dentist is Jimi Hendrix. Sam Inglis 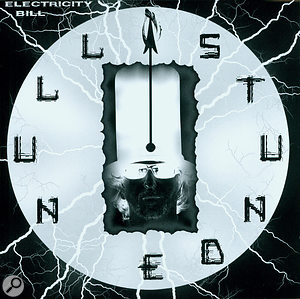 Electricity Bill has been making music for many years — this is his third SOS review, which must be some sort of record — and has spent the time honing a sound that's quite distinctive, in an unassuming sort of way.

Nicely programmed drums and punchy acoustic guitars are layered to produce an impressively solid rhythm section. Said rhythm section is then overlaid with everything from fuzztone guitar to accordion and banjo, yielding varied and sometimes unusual combinations of instruments. This adds freshness to material that might otherwise be a bit too straight‑ahead to maintain interest, and my only real complaint is that some of Bill's cheesy '80s keyboard pads are a bit over‑ripe and smelly by now. Sam Inglis 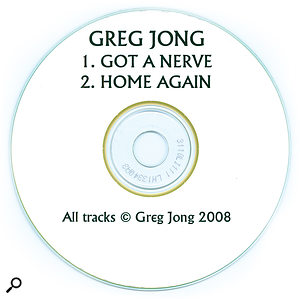 Greg Jong is a veteran of several nearly‑were British acts, including Pure Reason Revolution, and has now decamped to LA in the hope of pursuing a solo career. I hope he makes it, because on the strength of the two tracks included here, he's a serious talent. 'Got A Nerve' is a full‑on glam‑rock stomper, all pounding toms and falsetto vocals, with a memorable backwards guitar solo. 'Home Again', meanwhile, briefly threatens to be Red Hot Chili Peppers filler material, but grows into a truly affecting rock ballad. I want to hear the album! Sam Inglis 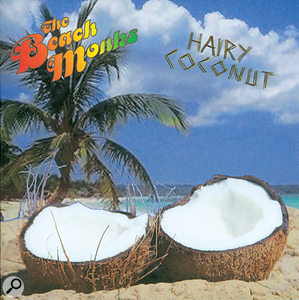 As a band whose project studio is almost entirely hardware‑based, the Beach Monks belong to an endangered species, but their album makes a strong case for sticking with tape and outboard. The sound is punchy, up‑front, warm and engaging in a way that endlessly 'Pro Toolsed' recordings often aren't. (Will this be enough to convince their other halves that all that money was well spent? I expect a commission...) 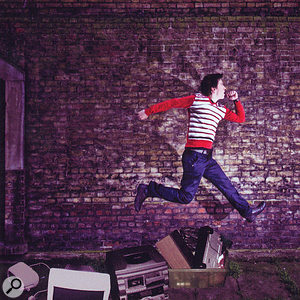 Matt Howley cites as an influence pretty much everyone who's anyone in the world of not‑entirely‑humourless electronic music, and his playful sound collages owe an obvious debt to the likes of Cornelius, Four Tet and Prefuse 73. Perhaps the biggest challenge for anyone working almost entirely with samples is to forge an individual identity and a coherent sound of your own, and there are certainly places where Matt succeeds. I particularly liked 'Where Everything Works', where intricate arpeggiations and broken beats are gradually overwhelmed by a lush, half‑time flute riff. He also wrings a lot of character from a few simple vocal samples.

Equally, however, there are places where Nutrition On Tape risks being neither one thing nor another. When it comes to drum programming, for example, Matt seems unable to decide whether he prefers Kieran Hebden‑style free‑jazz insanity or the rich vinyl warmth of instrumental hip‑hop. The result is that his beats often lack both the unpredictable variety of the former and the funkiness of the latter. Sam Inglis 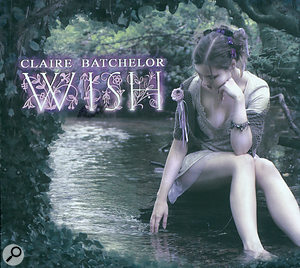 Claire Batchelor is an aspiring media composer who has also penned an EP of gentle singer‑songwriter material. The smartest move she's made in its production is to enlist a decent string trio to augment her own contributions; although the string parts are basic, they really help to lift and round out the sound. Elsewhere, acoustic guitar and keyboards are sometimes bolstered with the sort of granny‑friendly electronic treatments that won't frighten the horses, but at the same time, they don't really help her music to stand out from the crowd. Claire's voice also tends to the thin and sibilant, and she might find it worthwhile auditioning a few different microphones. Sam Inglis 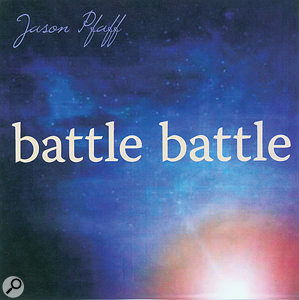 Jason Pfaff's album explores a variety of electronic music styles, from Mobyesque techno‑blues to doom‑laden film score. Unfortunately, the style he's chosen to open the album with is 'tedious cod‑ambient piano noodling', but if you can put up with the first three minutes, the ensuing half an hour makes for a rewarding listen. Sam Inglis 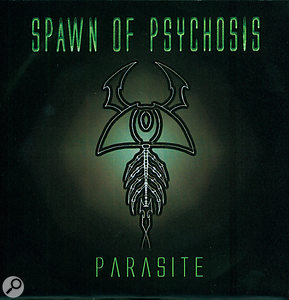 He's made a game job of programming convincing metal drum parts, and his guitars are appropriately chunky, but the mixes as a whole have a boxy, small quality that robs them of power. Chris's half‑sung, half‑shouted vocals certainly convey anger and frustration, but they're also gratingly monotonal, and the whole thing feels a bit too predictable and lacking in variety. Sam Inglis 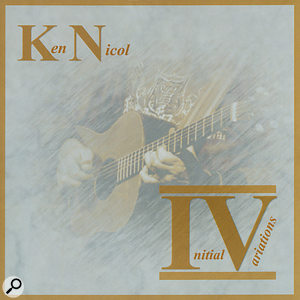 Ken Nicol has had a long and varied career in the world of folk music, perhaps most visibly as a member of the Albion Band and Steeleye Span. Initial Variations is an album of fingerstyle instrumentals showcasing various members of the guitar family, all played with the kind of effortless expressivity that marks real musicians out from showboating amateurs. One imagines that recording this would have been a dream gig for any engineer, and the sound quality more than matches the playing, presenting Nicol's guitar with an understated richness and warmth that suits the material very well.

Incense In The Middle Fridge Of Birth 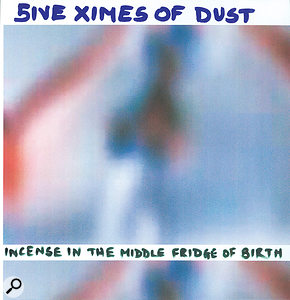 Rob Lawrence and Mark Philips began an electronic music project together in the '80s, using a variety of low‑budget gear. After losing touch for a decade, they've finally finished the album they began all those years ago, this time with the aid of software. The result is an odd sort of halfway house: not self‑consciously retro like the work of today's eight‑bit or chiptune artists, yet not exactly contemporary. It's a reminder that no matter how proudly modern electronica wears its '80s influences, much the music that people actually made in the '80s sounded completely different. Sam Inglis 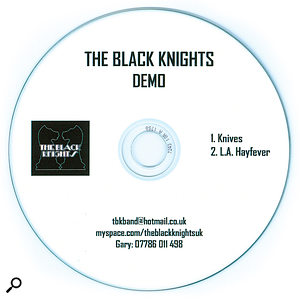 It's a question that must have floated across the mind of many music fans: would the White Stripes be better if Meg White had drumming lessons? The music of the Black Knights suggests that the answer is no. Sam Inglis

This month's winners are Mum Locked In Castle.