You Me At Six: Recording Suckapunch Skip to main content

You Me At Six: Recording Suckapunch 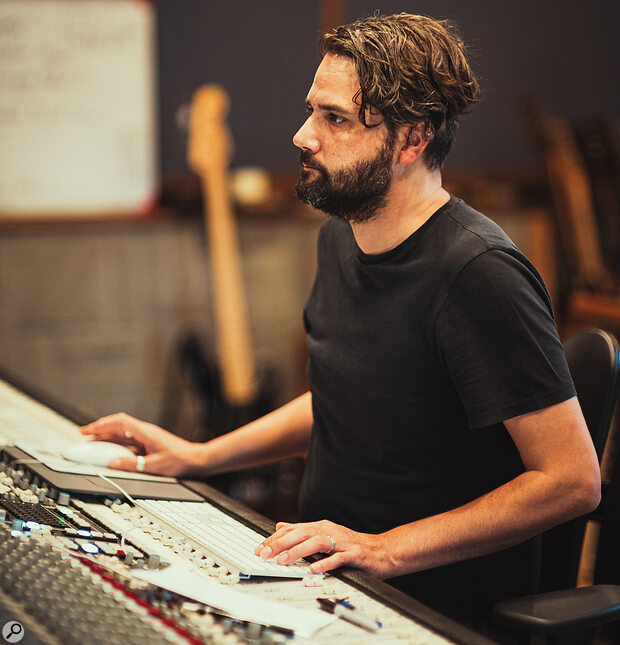 You Me At Six producer Dan Austin.Photo: Ed Whitfield

For their latest album, You Me At Six threw out the rulebook and spent six weeks at a residential studio in Thailand. Producer Dan Austin was at the helm.

Hailing from Surrey, England, five‑piece outfit You Me At Six have spent the past decade and more pushing boundaries both musically and sonically. Never a band to rest on their laurels, their ambitious sonic experimentation has seen them successfully fuse a cocktail of dance, R&B and hip‑hop elements to a pop‑rock template. And they’re not afraid to employ whatever means at their disposal to achieve their forward‑thinking musical vision. With six albums already under their belt, their seventh and newest album Suckapunch saw the band up the ante in all departments, in the process creating one of the most original and fresh‑sounding albums of recent times. 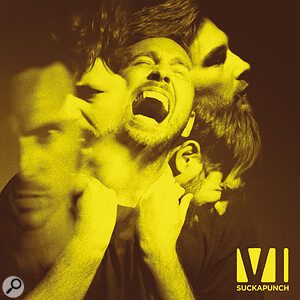 You Me At Six’s seventh studio album, Suckapunch, is released on January 15th via Underdog Records / AWAL.“Trying to not repeat ourselves and trying to use different sounds across the songs was a big challenge,” explains producer Dan Austin, who helmed the production desk for the album. “If we’d already done something like use a particular drum sound or a particular drum technique then it would be, ‘OK what can we do differently on the next song that we’re going to record?’ while at the same time keeping everything sounding as consistent as possible as an album, as a whole. And there was a lot of programming going on with this album. One of the things we did was to make our own drum samples to program with. And I used a lot of resampling of sounds to make textures and synth beds and things like that. It was time‑consuming but it made things sound different between songs and made it sound individual to the record as well.”

“It’s a bit of a creative freedom on this record, where we can be experimental and showcase what we can do,” adds You Me At Six guitarist Max Helyer. “Since we’ve now been together for quite a while as a band, we felt we had established something for ourselves on the previous records that we’re really proud off. But how do we keep it interesting and exciting moving forward? For example, on ‘Beautiful Way’, some of the inspiration from that song was very much from drum & bass music and electronic music, inspired by bands from Pendulum to the Prodigy and even some old‑school rock music such as the angst of Marilyn Manson’s ‘The Fight Song’.”

Dan Austin: I always had the idea that if I was with a band, I always wanted to be in a residential studio. I like everyone being in the same place at the same time and without distraction.

Both producer and band chose to record the album at Karma Sound, a residential recording studio in Bang Saray, Thailand, during the course of a six‑week period in October and November of 2019. “We looked at various options around the world,” says Austin. “I always had the idea that if I was with a band, I always wanted to be in a residential studio. I like everyone being in the same place at the same time and without distraction, where you’d be able to work as...