Gear To Get You Filming Fast

New to the world of video production and unsure what gear to buy? Our guide to the five best options in three categories will get you started.

When shooting anything other than a music video, you're likely to want to capture sound on set. Shotgun mics are highly directional, rejecting sound off‑axis and letting you capture just the vital voices. As with all mics, there are models to suit each and every taste and budget. 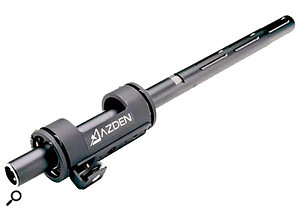 1. Azden SGM X1 (from £99$199): A popular low‑priced mic, which comes with hot‑shoe shockmount and foam windshield. Known for a warm sound when compared to other shotgun mics. Powered by a single AAA battery. 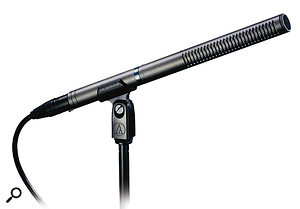 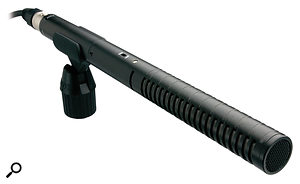 3. Rode NTG2 (£199$269): A great mic at a good price, the phantom‑powered NTG2 is moisture resistant, robust and known for balanced sound and good value.

4. Rode VideoMic (£99$149): Low‑priced short shotgun mic powered by a single 9V battery, and sold in a kit complete with shockmount and foam windshield. It connects using a 3.5mm jack, perfect for small camcorders. 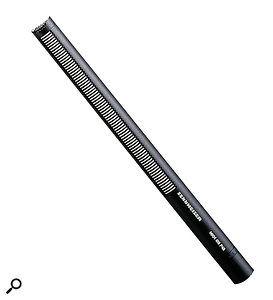 5. Sennheiser MKH416 (£766$999): Popular premium shotgun mic for those with the money to spare. Rugged and resistant to the elements, it has 130dB peak-SPL handling and a neutral sound, without the brittle high frequencies that can mar cheaper models. Used in many movie productions.

Although some camcorders have built‑in microphones, you're usually better off recording to a dedicated audio device. All of these models have XLR inputs with phantom power, so you can use your favourite mics for location sound. 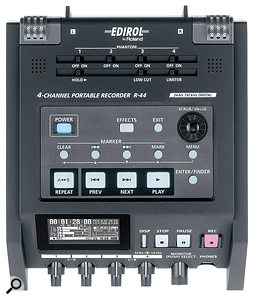 1. Edirol R44 (£699$995): This four‑track unit is solidly built and full featured, including built‑in effects on each channel and a pir of mics, as well as four XLR inputs and 24‑bit/192kHz operation.

2. Fostex FR 2LE (£439$599): A two‑track portable recorder that records to Compact Flash media, this is well‑priced for its build quality and features. 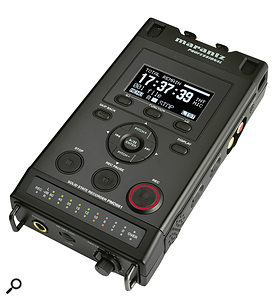 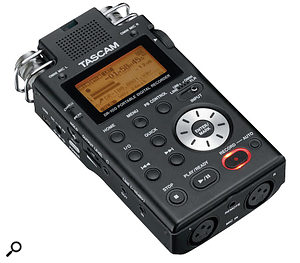 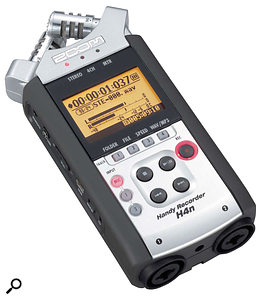 5. Zoom H4N (£279$299): Zoom's recorder can record from stereo built‑in mics and two XLRs at the same time. Records to SDHC card and is rubberised and durable.

Camcorders and DSLRs aren't the only way to capture digital video. Here are five portable video devices that will slip into your pocket and let you capture footage out and about. These are ideal for those wanting an easy way to shoot with no need to learn menus and settings. 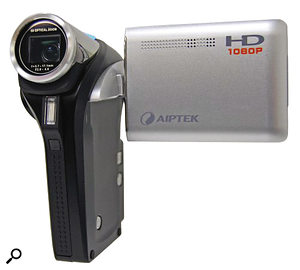 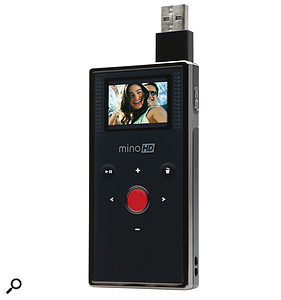 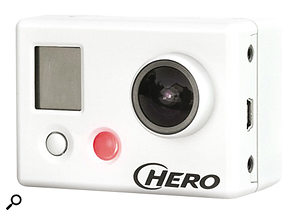 3. GoPro HD Hero (from £199$269): Unique action camera shooting at up to 1080p, 30fps. Comes in kits to attach it to helmets, cars and surfboards! Waterproof casing and wide‑angle view make it a versatile piece of gear, shooting to SDHC card. 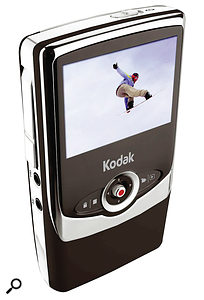 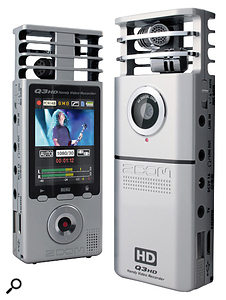