I've been wondering what order people use when mixing. Mixing the instruments in order of priority? Mixing the rhythm section first? 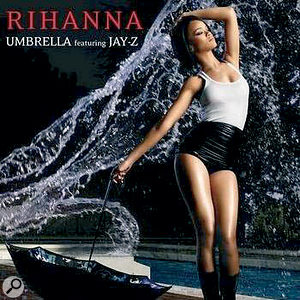 Deciding on the right order for mixing your tracks might well depend on the genre in which you're working. The approach could be very different on a Rihanna mix than one of Dido's, for example. 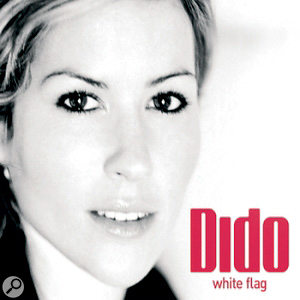 SOS contributor Mike Senior replies: I've spent the last couple of years researching and comparing the techniques of many of the world's top engineers, and you might be surprised to discover that they disagree considerably on the issue of the order in which to deal with the different aspects of a mix. On this basis, it would be tempting to think that your mixing order isn't actually that important, but I think that this is a mistake, as in my experience it can have a tremendous impact on how a mix turns out.

One reason for this is that each different track in your mix has the potential to obscure (or 'mask') certain frequency regions of any other track. The primary way to combat frequency masking is to reduce the level of the specific problem frequency‑range for the less important instrument, letting the other one shine through better. So it makes a good deal of sense to start your mix with the most important track and then add in successively less important tracks, simply so that you can take a methodical approach to dealing with the masking problem. If any track you introduce is obscuring important elements of a more important track that is already in the mix, you set about EQ'ing the problem frequencies out of the newly added track. If you don't introduce important tracks until later, you'll tend to find difficulty in getting them to sound clear enough in the mix, because there will now be umpteen less important tracks muddying the water. This is a common problem for those who only introduce their lead vocal track right at the end of the mix, and can often lead to an over‑processed and unmusical end result.

Another persuasive reason for addressing the most important tracks first is that in practice almost everyone has mixing resources that are limited to some extent. If you're mixing in the analogue domain, you'll already be well acquainted with the frustration of only having a few of your favourite processors, but even in the digital domain there are only a certain number of CPU cycles available in any given hardware configuration, so some compromise is usually necessary, by which I mean using CPU‑intensive processing only for a smaller number of tracks. In this context, if you start your mix with the most important instruments, you're not only less likely to over-process them, but you'll also be able to use your best processors on them — an improved sonic outcome on two counts!

Taking another look at different engineers' mixing‑order preferences in the light of these issues, the disparity in their opinions begins to make more sense if seen in the context of the music genre they're working in. In rock and dance music styles, for example, people often express a preference for starting a mix with the rhythm section, while those working in poppier styles will frequently favour starting with the vocals. As a couple of examples to typify how this tends to affect the mix, try comparing Rihanna's recent smash 'Umbrella' with something like Dido's 'White Flag'. The first is built up around the drums, while the second has been constructed around the lead vocal, and you can clearly hear how various subsidiary sounds have been heavily processed, where necessary, to keep them out of the way of the main feature in each instance. In the case of 'Umbrella', check out the wafer‑thin upper synths, whereas in 'White Flag' listen for the seriously fragile acoustic guitars.