The Gear To Get You Filming Fast By JG Harding

New to the world of video production and unsure what gear to buy? Our guide to the five best options in three categories will get you started.

Camcorders and DSLRs aren't the only way to capture digital video. Here are five portable video devices that wil slip into your pocket and let you capture footage out and about. These are ideal for those wanting an easy way to shoot with no need to learn menus and settings. 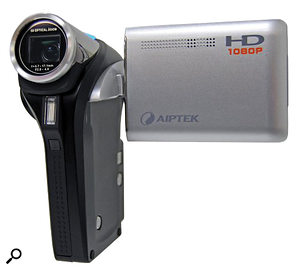 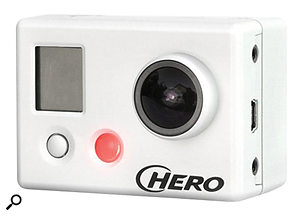 3. GoPro HD Hero (from £199$269): Unique action camera shooting at up to 1080p, 30fps. Comes in kits to attach it to helmets, cars and surfboards! Waterproof casing and wide-angle view makes it a versatile piece of gear, shooting to SDHC card. 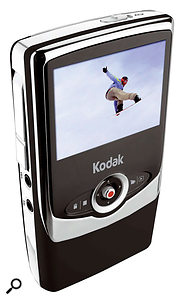 These packages are built to handle the latest compression formats (codecs), and many have been used to create programming you will have watched on TV or the Internet. Depending on your budget, you may want to invest in a professional NLE and learn as you go, rather than starting with a simplified version. 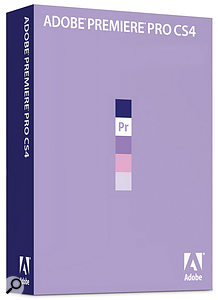 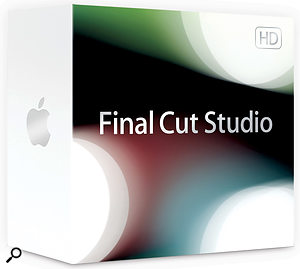 2. Apple Final Cut Studio 3 (£816$999): Exclusive to Apple Macs; works closely with Logic Pro. Studio 3 includes Color for grading and Motion for animation. Benefits from widespread use across many levels of broadcast and film production houses. 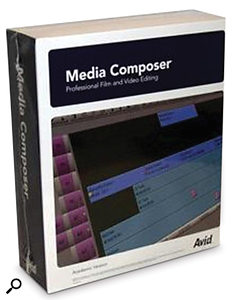 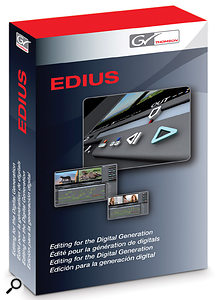 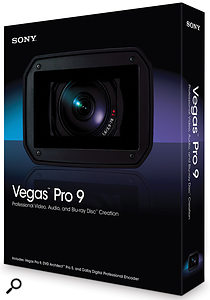 Just as plug‑ins can put that extra polish on music when mixing, they can really enhance and speed up visual processing. Here are five suites to help you add a little visual flair, adding everything from colour grading to 3D environments and text. Individual effects from bundles cost less, and trials are available. 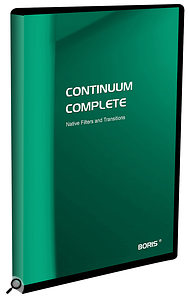 1. Boris Continuum Complete 6 (from £649$995): Effects package for Apple, Adobe, Avid and Autodesk systems. Just under 200 plug‑ins included to spice up your video and graphics. 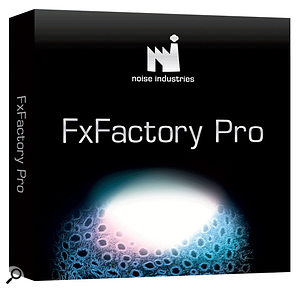 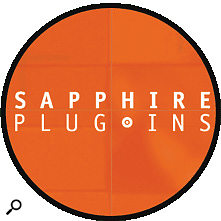