Secrets Of The Mix Engineers: Tillie By Paul Tingen 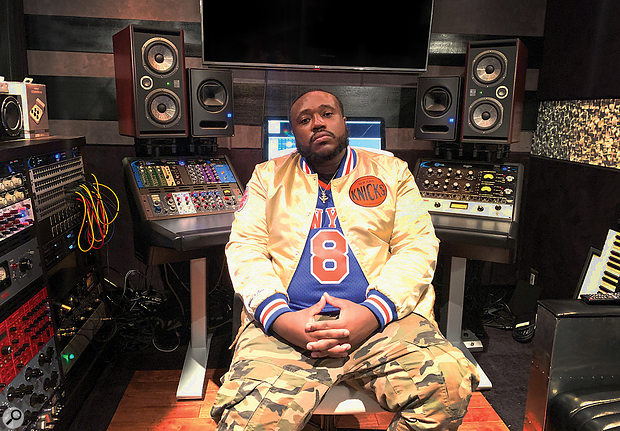 "At the end of the day it is all about the feel of the record. Back in the analogue days, when you were on a desk, you were turning knobs until it felt right. By contrast, when you're looking at a computer screen, you think technical, about numbers and specific boosts and notches. Instead you have to bring back the musical side and just focus on how what you hear makes you feel. I used to mix super technical, but now I mix on feel. I close my eyes in front of the speakers and adjust things, and when I later look at the settings, they sometimes don't make sense. But they feel right."

I used to mix super technical, but now I mix on feel. I close my eyes in front of the speakers and adjust things, and when I later look at the settings, they sometimes don't make sense. But they feel right.

Speaking is Thomas Mann, better known as Tillie, and with his feel-based approach he is today one of Atlanta's star mixers. But his reach and activities go much further than that: he's also an A&R for Quality Control Music, the Atlantan label founded in 2013 by Kevin 'Coach K' Lee and Pierre 'Pee' Thomas, and has spent many years locked in studios engineering and helping artists hone their sound. In so doing he had a large hand in helping to develop the sounds of Atlanta trap acts like Migos, Quavo, Lil Yachty and Lil Baby. 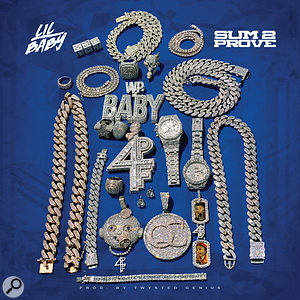 'Sum 2 Prove'. Written by Dominique Jones & Deundraeus Portis. Produced by Deundraeus Portis.There was a time when the engineer was close to the bottom of the pecking order in a recording studio, but because of the digital revolution, traditional studio roles have shifted and changed. As a result, we now not only have star mixers, from Serban Ghenea to Tom Elmhirst, but also star engineers, like Josh Gudwin (Justin Bieber) and Patrizio 'Teezio' Pigliapoco, who become an essential element of music-making machinery — particularly when they function as the right-hand man of an artist.

"There are indeed many engineers that move into a more front–row position," comments Mann, "because they take control of the room, and show themselves to be valuable. In my case, I started out as a producer and I was working with an artist called Rocko, who was managed by Coach K and signed to Def Jam. When I delivered my files, I saw how Rocko asked his engineer for his opinion.

"It was one reason why I started working more as an engineer, and when you spend a lot of time with artists in a room, you develop a relationship of trust. You grow together with them. When you're around someone 24/7 you become like family. In many situations the engineer becomes the most powerful person in the room. If you are a person who is kind of like a leader, and you show yourself to be valuable, you get in a position where you take control and help everybody come up with an end result.

"Coach K became my mentor, and I was involved with Quality Control from the beginning. The first record that I did for them was the song 'Hannah Montana' by Migos (2013). I worked on the remix of that. From then onwards I was always a part of the creative process of making records. I was always in meetings and discussing what songs would be released, for example. Coach K would often call me and ask me what I thought of certain records, and what was needed to improve them. One day in 2016 I joked that Quality Control didn't have an A&R, and perhaps I should do that. It became a thing from there!" 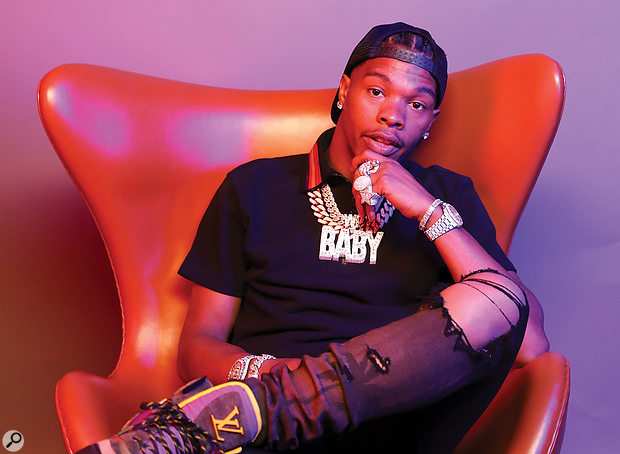 For more than half a decade, Mann has been at the heart of many things at Quality Control Music, including finding beats for artists to work with, recording vocals and developing vocal sounds, integrating the vocals with the beats, song structure and arrangement, mixing, choosing tracks for release, and so on. Mann's background allows him to play so many different roles.

Interestingly, before Mann rose to the top in Atlanta, the birthplace of 21st Century trap, he grew up in Detroit, Motown's home town, and the birthplace of 20th Century soul. Mann's mother was once a backup singer for George Clinton, and did many vocal sessions in Detroit studios, forcing a young Mann to take an interest in things he was hardly interested in.

"When I was a kid I could not stand being in the studio, because it completely blew my vibe. When you're a kid, you just want to play. But I started playing around with the gear in the studios and gradually became completely obsessed with recording and with making music. I learned to play drums and some guitar, and started working with local artists as an engineer."

When Mann was 16, his parents decided to move to Atlanta, for personal...