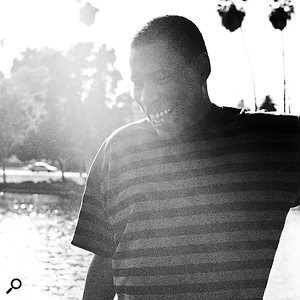 Dub pioneer Scientist will give a performance and demonstrate the art of the dub mix.Ableton’s Loop summit for music makers always offers an eclectic and inspiring mix of performances, talks and workshops. This year — its first in Los Angeles — looks to be no exception.

With only a week left until registrations close (August 10), Ableton have confirmed a raft of new acts. Pioneer of dub, Scientist will give a performance on his custom-built sound system and also demonstrate the art of the dub mix. Producer and engineer Ebonie Smith will share insights from her work at the legendary Atlantic Records alongside the likes of The Roots and Lauryn Hill. Renowned journalist and author Simon Reynolds will reflect on music’s past and imagine its possible futures. And Argentine folktronica innovator Juana Molina will take part in an onstage exploration of the records that shaped her own music. 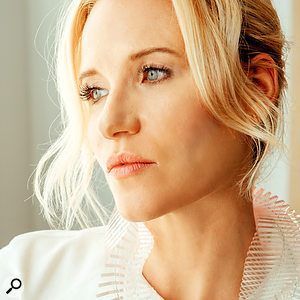 There’ll be loads of chances to learn from artists with exclusive workshops on sampling, songwriting, sound design and more from the likes of South African production talent Esa Williams, singer and multi-instrumentalist Patrice Rushen, and sonic sculptor Richard Devine.

Additional live performers this year will include South Korean finger-drumming sensation Sowall who will perform as part of an improvised collaboration. There’s also, Sotomayor, a Mexican dance music duo who fuse the rhythms of afrobeat, cumbia and other Latin American sounds with electronic forms like juke and reggaeton.

Read our round-up from last year for a sense of the event.

Further artists will be revealed in the coming weeks. Full details of the latest programme are on the Loop site.