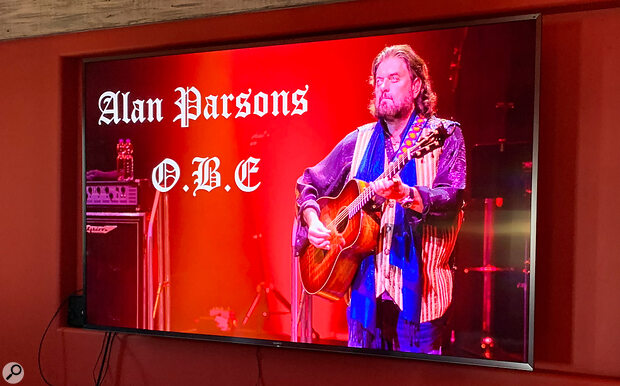 Friends and family threw a surprise “British” party for legendary engineer, producer and artist Alan Parsons in celebration of an OBE awarded to him in the Queen’s Birthday Honours in June for services to music and music production.

Rockers rubbed shoulders with NASA rocket scientists (representing Alan’s other great passion) from neighbouring Vandenberg Space Force Base as they tucked into tea and crumpets in the California sunshine.

SOS wishes to add its congratulations to Alan. Well deserved. 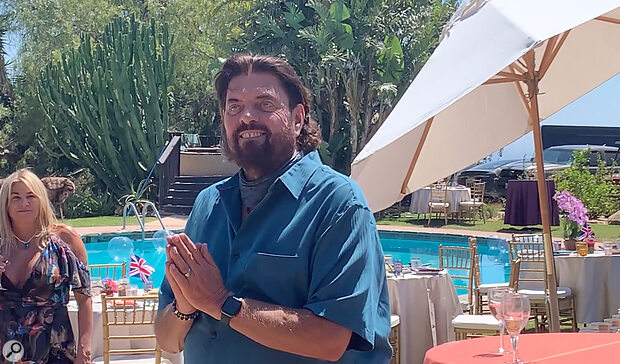