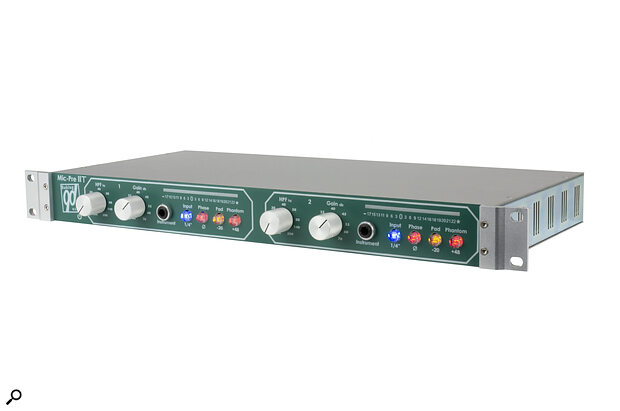 Premium console and outboard makers Daking Audio have unveiled a new transformer option for their Mic Pre II. The new edition (called, logically enough, the Mic Pre IIT) is identical to the previous model, except that instead of balancing its outputs electronically, it employs a pair of Jensen transformers.

We were big fans of the Mic Pre II back in our December 2018 edition (click here to read the full review), and we expect this new version to be just as impressive, and particularly appealing to those who like a bit of transformer saturation.

The original remains available, and the new transformer-balanced Mic Pre IIT has just gone on sale too. It carries an MAP of $1699.