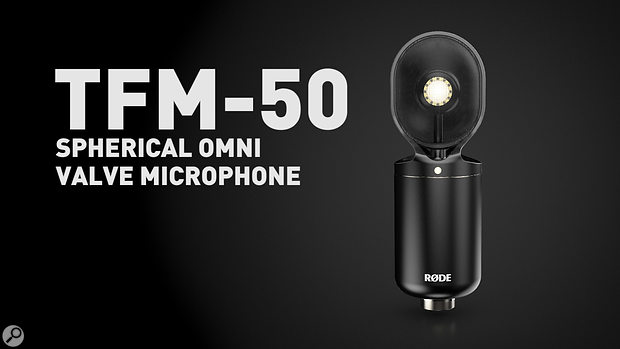 At the Mandarin Oriental Hotel in Las Vegas, Nevada, The Freedman Electronics Group — home to pro audio brands Røde Microphones, Event Electronics, Aphex and SoundField — rang in its 50th year of business in style, hosting 250 giants of the industry at the RØDEShow 2017 party.

At the party, the company announced six new microphones — four for the studio and two for videographers — and there's rather a lot to be excited about. 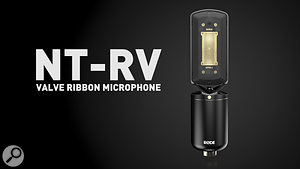 TFM-50: A spherical valve omnidirectional microphone, produced in collaboration with Grammy Award-winning classical music producer Tony Faulkner. This is particularly interesting — it's a copy of the old Neumann M50, which is probably the rarest and most valuable mic that exists — a pair of the originals would easily set you back £20,000. If you could find them, that is. 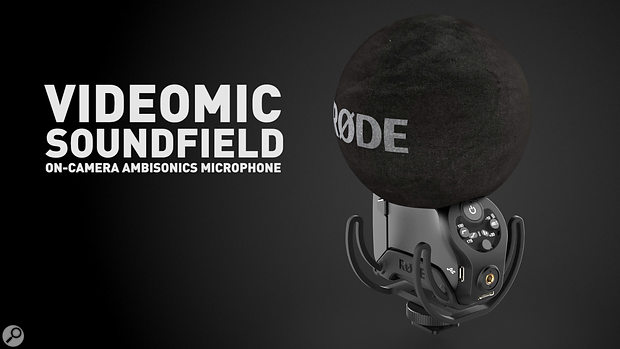 VideoMic SoundField: The world’s first on-camera ambisonic, 360-degree surround sound microphone. Clearly the acquisition of Soundfield in 2016 is starting to bear fruit. Don't expect this to be the last Soundfield/Rode crossover product...

It's not yet clear when these products will become available or how much they will cost.

Also, to celebrate Freedman Electronics' 50 year milestone, RØDE produced a 196-page company history, titled RØDE TRIP Street Side to Worldwide: Inside 50 Years of Freedman Electronics and RØDE Microphones. The book places the company’s evolution in the context of the pro audio industry and world at large: from the Freedman family roots in the UK and Sweden, their emigration to Sydney Australia in 1966, the foundation of the Freedman Electronics store the following year; the rollercoaster fortunes of the company until Peter Freedman began manufacturing and exporting microphones under the RØDE brand in 1993; innovation, growth and the lessons found in business.