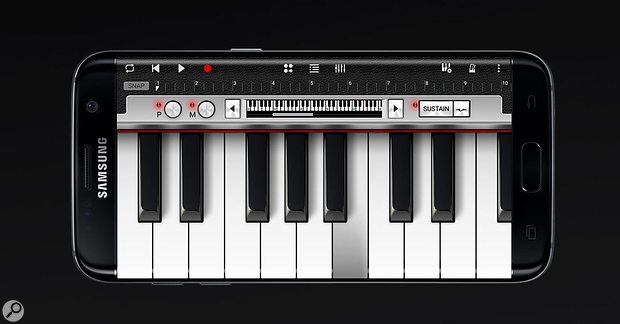 Android users have long been at a bit of a disadvantage when it comes to mobile music making compared to their iOS siblings, but now options have just become even more limited.

In a post in the Google Play store from the Samsung Soundcamp Team — the developers behind the mobile music making app — they announce that the service will cease on December 28, 2018. If you’re a user of Soundcamp, it’s time to back up your work and find a new app.

If you already have the app installed on a device, you can continue using it but after December 28, you will no longer be able to download it. Also, concerningly, they state "after device replacement or OS update, Soundcamp will not be available and not be supported any more.”

According to the Google Play Store, there have been over 1 million downloads of Soundcamp, making it a significant platform, if not the most popular on Android.

Help out your fellow Android musician by letting us know which alternatives you’re using on our social media channels.