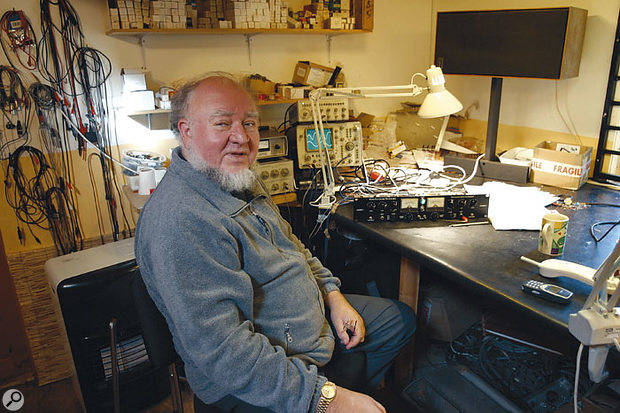 Vic Keary, the founder and chief designer of Thermionic Culture, has sadly passed away. Vic had been involved in the British recording scene since the 1960s, starting as a maintenance engineer at Lansdowne Studios in London, where he eventually became a mixing engineer, working on hits by acts such as the Terry Lightfoot Jazz Band.

In 1999, after many years of setting up and running successful recording studios, which often utilised his own valve equipment designs, Vic founded Thermionic Culture to manufacture the equipment he had long been designing and building for friends and colleagues.

We interviewed Vic in the June 2004 issue of SOS, you can read the article here.