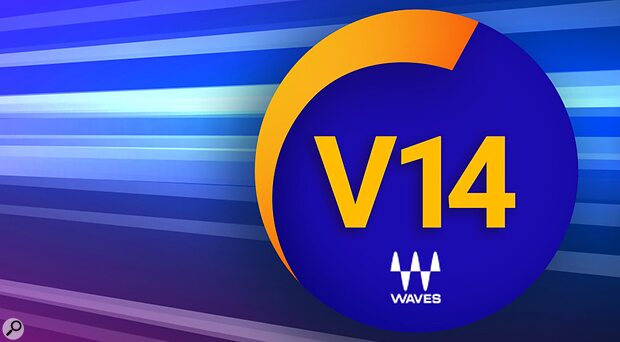 Waves have released an update to their software collection, bringing new features and improvements to the majority of their plug-ins. As part of the V14 update, new mix and trim controls have been added to their most popular compressors and limiters, with the API 2500, CLA-2A, CLA-3A, CLA-76, R-Comp and SSL G-Master Buss Compressor all gaining the new functionality.

Waves say that improvements have been made to loading times for plug-ins and presets, with DAW sessions also able to load quicker as a result. Visual improvements have also been carried out, with Abbey Road TG Mastering, API Collection, CLA-2A, CLA-3A, CLA-76, F6, OVox and PuigTec EQs all benefiting from new HiDPI graphics updates.

The CR8 Creative Sampler is also now available as a standalone application as well as a DAW plug-in. StudioRack, Clarity Vx and Clarity Vx Pro currently remain on V13, with an update to V14 coming soon.

The update is available for all customers with plug-ins covered by an active Waves Update Plan. More details along with a full feature list can be found on the Waves website.