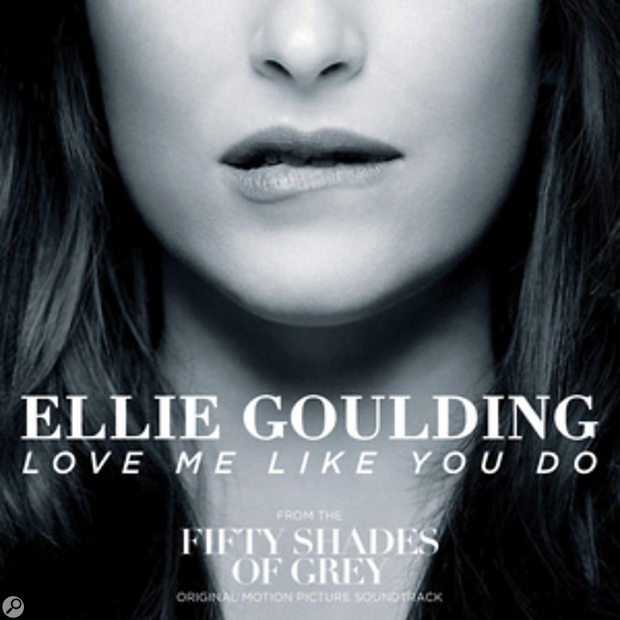 One of the central difficulties of pop melody writing is that repetition is both a good and a bad thing. On the plus side, the more you repeat a musical idea, the more you hammer it into the listener’s memory; but on the minus side, such a tactic risks boring the listener into pressing Skip. A couple of ways around this apparent paradox are showcased neatly in this Ellie Goulding song, which effectively creates its entire first–verse melody out of the small phrase “you’re the only thing I wanna touch” (0:27–0:30).

You can derive the whole verse melody in ‘Love Me Like You Do’ by repeating and imitating sections from just one phrase (shaded in blue).

The beauty of this construction is that it maximises internal repetitions by revealing new material only where it really helps avoid monotony. In other words, it’s only after three iterations of the opening C–Eb–Eb figure that the Db–Db–C–Bb extension is introduced, and it’s only after that whole two–bar phrase has been repeated that we get the additional Ab–C to reengage our attention.

But it’s not just straight repetition going on here. That same material is more freely mutated (or ‘imitated’ in classical lingo) to generate the remainder of the verse. First the melodic contour of “you’re the only thing I wanna touch” is shifted into a higher register for “never knew that it could mean so much”, and then “so much” is further imitated on its own — as shown in Diagram 2. While neither of these imitations are direct repeats, their relationship to the previous material remains crystal clear, so they reap most of the memorability benefits of repetitions, but without inducing tedium.

You don’t have to look too far to find other examples of such methods in this song. The prechorus extends the third iteration of its basic Eb–Bb–C–Ab–Bb riff further down the pentatonic scale. The chorus ekes out the basic “love me like you do” idea with two first–syllable pre–echoes, and then introduces new “touch me...” lyrics for the third iteration of that two–bar unit. However, it’s also important to realise that the melodic repetitions/imitations are differentiated harmonically. So in the verse and prechorus you’ve got Ab and Cm chords under the first two–bar unit, but Fm under the second. The chorus initially follows the same model too, but (wouldn’t you know it!) extends the now firmly established pattern of falling root–note thirds to reveal new harmonic material: the Bbm chord which highlights the melody’s third–iteration lyric change.

Don’t let this song’s apparent simplicity fool you. Economy of means is frequently a hallmark of great craftsmanship. Mike Senior

‘Heart Is A Drum’ 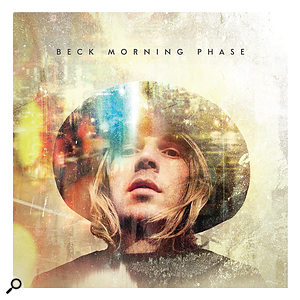 Probably the simplest way to chart a course while mixing is to form a mental picture of the ensemble (whether acoustic or electric) as if they’re set up on stage in front of you, and then try to recreate something akin to that experience from the loudspeakers. This production, however, proudly eschews that in favour of serving up an audio confection that would be very difficult to imagine happening acoustically. The drums are wonderfully punchy, but also bone–dry and tonally understated in a way that still leaves the mix wide open for us to fully appreciate the heavy vocal effects–tails, trippy background atmospherics, and supporting tambourine and piano layers. The present–sounding double–tracked acoustic guitars nicely bookend the stereo panorama too, from their hard–left and hard–right positions.

The prominent fret–buzzes on the acoustic guitar parts are another ear–catching feature. Although engineers often try to minimise mechanical noises like these, here they perform a useful function, constituting a pleasant additional percussive element which fills in the high–frequency bracket vacated by the drum kit’s non–existent cymbals. In other words, that’s more than enough reason for any aspiring mix engineer to take a punt on the Grammy–winning album Morning Phase that this track appears on — although if you still need persuading, check out the glorious high–feedback through–zero phasing on the piano in the sixth song, ‘Unforgiven’. Mike Senior 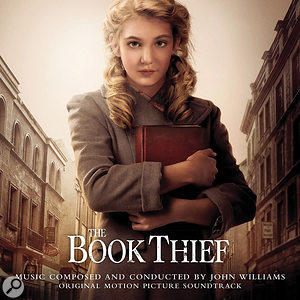 What a lovely thing this Oscar–nominated soundtrack is, combining as it does the talents of two much–lauded veterans: John Williams the composer and Shawn Murphy the recording engineer. Yet, despite the fabulous warmth and depth of the sonics, the emphasised presence and focus of solo instruments (eg. the harp, oboe, and piano in the cue ‘The Departure Of Max’) clearly tell us that it’s a production where supporting the on–screen drama is of greater importance than emulating a realistic concert hall experience.

The orchestration is pretty restrained on the whole, focusing mainly on strings/horns/harp textures accompanying piano, clarinet and oboe soloists. This is a canny move, as it underlines the basic concept of the film, which views huge historical events from the naüve and intimate perspective of a child protagonist. I also like the fact that the string writing is kept out of the high registers most of the time, leaving those tone colours in reserve for moments where a stronger statement is required, such as in the joyous discovery of ‘Learning To Read’ or the creepy sustained chords of ‘Book Burning’ — the latter so effectively contrasted against low–register harp, piano, and horn/woodwind clusters. Mike Senior 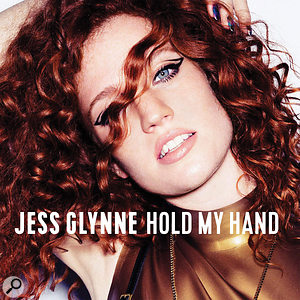 This song showcases a straightforward vocal arrangement stunt that many project–studio solo artists too often ignore: creating call–and–response patterns using different vocal characters. The section I’m talking about here is the verses (0:04–0:35, 1:22–1:53), where the powerful, earthy chest–voice delivery of the lead line is contrasted with the prim and airy “oh” vocalisations of the backing–vocal hook line. So remember, if you’re singing your own backing vocals there’s no rule saying you have to do it with the same timbre you used for the lead.

Despite its good qualities, though, I think this song’s BV hook is actually a bit of a wasted opportunity too. Firstly, the phrase appears eight times in the song without any alteration, so it begins to get a bit stale by the end. Just varying, say, the sixth iteration with some kind of simple edit could usefully have refreshed the listener’s attention, and generally upped the musical interest.

My second concern is that those backing vocals are nonetheless one of the most ear–catching elements of the production, so it’s a shame that they exert almost no musical influence on the rest of the song — the closest we get is probably the high “oh won’t you hold my hand” at 3:15. You could pop some kind of modified hook fragment in the gaps in each chorus’s lead vocal (after the lyrics “ready for this” being the most obvious spot), for instance, or better still incorporate some aspect of the hook into the lead line itself. Modifying the “no” of “there’s no denying” to some kind of “no–oh–oh...” figure would be one simple idea.

I’m not suggesting that my specific back–of–an–envelope suggestions are that much cop, but hopefully they serve to illustrate the general gist of what I’m trying to say: why break your back coming up with all–new material for each section when there’s so much unused potential left in a hook that’s right under your nose? Mike Senior

Classic Mix: James Brown & The Famous Flames ‘I Got You (I Feel Good)’ 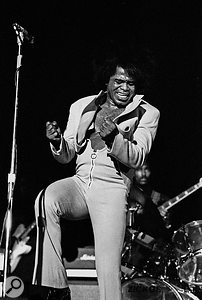 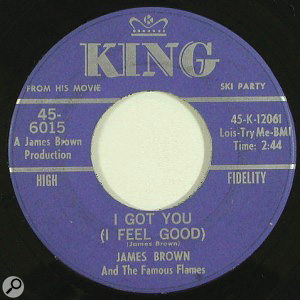 This song is a testament to how few lyrics you need if you’ve got a decent arrangement — only a couple of tweets full, in fact, if you discount the repetitions. What always impresses me is the sparseness of the textures, most obviously in the frequent moments of solo vocal and when that alto sax solo arrives accompanied only by the drums. I also love the way the horns neatly supply responses to Brown’s calls, but then land on the beat with him to highlight the onset of the middle section (“When I hold you in my arms...”). Without such economy of means, the ‘slap some mechanical reverb on everything’ mixdown approach could easily have turned the final sound to mush, but here the effect tails have the space to become almost an instrument in their own right, especially when the isolated stabs shine a spotlight on them.

And nowhere is the reverb tail more prominent than during the outro, a section so remarkable that it still feels a bit space–cadet even after all these years occupying a place in the collective consciousness. Think about it for a moment. Ten snare hits with unison horn staccato notes. A pause. A single snare ‘bap’. A screamed “Hey!” And then five seconds of one–chord freak–out. Honestly, you’d think I’d lost my marbles if I strolled up to you and said, “I’ve got the perfect outro for your song”, and then gave that description! In record production, the line between inspiration and madness can get pretty fine. Mike Senior