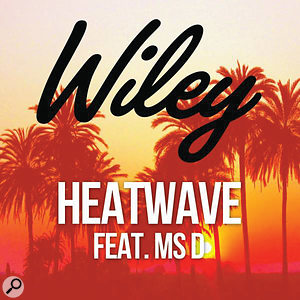 It's not often you hear something that sounds like an obvious fluff on record these days, so I was fascinated when the string loop and bass drone that had been building up so predictably for the first half-minute of this production suddenly took a bizarre-sounding swerve at 0:37, for all the world as if the person at the MIDI controller had had a seizure! Whether initially created accidentally or not, however, the fact remains that this odd arrangement feature was allowed to survive all the way to the final mix, becoming an unorthodox and arresting little hook, repeated at 1:36 and 2:35 as a vote of confidence — a variation on the old jazz trick of repeating a mistake until it starts to sound like part of the plan! So if you're short on ideas for your next production, remember the wise words of Miles Davis: "Don't fear mistakes. There are none.” Mike Senior 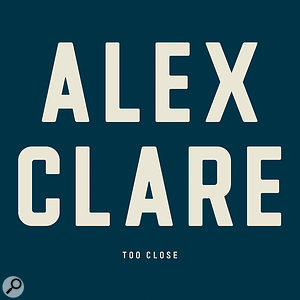 Whatever prejudices I may harbour against Microsoft, I can't help but thank their marketing department for alerting me to this track, featured in recent Internet Explorer 9 advertising and subsequently driven into the charts. It's not just that I'm a sucker for dubstep-inspired chorus theatrics either, because one of the things that appeals most to me in this case is the level of restraint shown in the production. The way the two main elements of the chorus texture (the modulated bass synth and lead vocal) are made responsible for capturing the listener's full attention, wilfully without fills and other arrangement distractions, is an uncompromisingly bold move that could easily have backfired, given a less engaging synth sound or vocal performance. As it is, however, the bravado of the stripped-back presentation intensifies the power and catchiness of the exposed raw materials. No less courageous is the inspired choice to start the second chorus with two whole bars of solo voice, especially given the melody's featureless opening series of six quarter-notes. To come up with something like that, as a producer, you need nerves of steel, as well as a singer with bulletproof charisma.

Repeat listening offers further rewards. The vocal effects, for instance, combine what sounds like a healthy dose of detune-based stereo widening with a pretty narrow-sounding effect tail, creating a synthesis of pop intimacy and indie 'garage ambience' — a sound odd enough to become almost a production hook in its own right. I love the effects contrasts, too: the other-worldly vastness of the synth pads that start us off, the super-wide ambient percussion arriving at 0:08, the dry rhythm guitar which enters with the vocal at 0:15, the off-centre 'marimba in a tunnel' at 0:30 and, of course, the brutally up-front stereo lead synth. What's great about each of these sounds is that it draws you into its own unique environment, which I think really strengthens the impact of changes in the arrangement, because, in sonic terms, you're effectively discovering new worlds each time. For probably the best example of this, check out the transition from the 'pads plus guitar' texture of 1:39 into the percussion, high Rhodes and vox of the second verse, where the singer's room seems to suddenly inflate around you like some kind of weird special effect from The Matrix! Mike Senior 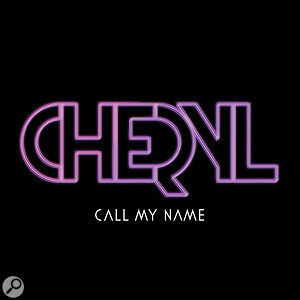 The bass at 0:34 in this track has got to be one of the most punchy and solid-sounding synths I've heard in a long time — an absolute stunner! However, its power base isn't the sub-bass region (the kick's 47Hz foundation rules the roost there), because its fundamental isn't actually its strongest component. The first harmonic is considerably more powerful, hammering the 100-160Hz zone for maximum subjective 'bassiness' while leaving the subs tighter than Cheryl's hotpants. Above this, the sawtooth waveform's regularly spaced harmonics pack out the low mid-range spectrum until at least 350Hz, delivering superlative small-speaker illusion, while the open filter, absence of multi-oscillator layering/detune and severe mono image all contribute to zippy mid-range cut-through. Finally, a little experimentation with a high-pass filter quickly confirmed my impression that the instrument's high end is curtailed above about 3kHz, a move which staves off any undignified plasticky fizziness, as well as protecting the prime vocal-transmission frequencies for the former Mrs Cole. Definitely a contender for my own personal reference collection. Mike Senior 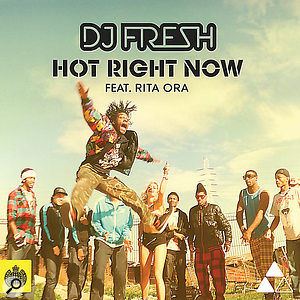 This production's "throw your hands up!” refrain rather neatly demonstrates some of the pitfalls of using vocoders in a high-energy mix. The first challenge when vocoding is that although most bright, synth-based carrier signals have enough high mid-range energy to render the mobile resonances of vowel sounds easily recognisable, they don't usually have the same HF density as the noisy elements of natural vocal signals, so the intelligibility of sibilant and fricative consonants (eg. 's', 'sh', 'f', 'h', and 'th') tends to be weakened. Some sophisticated vocoding setups work around this by using triggered noise to fill out the carrier signal where required, or by separating out and mixing in noise elements from the modulator feed. It's possible that something like this is going on behind the scenes here too, because the single sibilant of "hands” comes across pretty well, but the fricatives of "throw” and "hands” aren't nearly as fortunate.

Another difficulty when vocoding is that less strongly resonant phonemes such as 'l', 'm', 'n', and 'r', which rely more heavily on their lower frequencies for audibility, lose out when the carrier signal has a high-frequency bias. Again, "throw” and "hands” both suffer to some extent from this. Finally, the typical time response of the envelope tracking and filtering in each of a vocoder's bands is, in my experience, often a little sluggish, which means that the swift close/open envelope contours of stop consonants such as 'p' and 'b' are softened, and I think this is also compromising the word "up”. The result of all this is that by the time the track's firing on all cylinders at 2:34, all you're really left with is "oh ya ads uh”, only bailed out by Rita Ora singing along eight bars later. Mike Senior 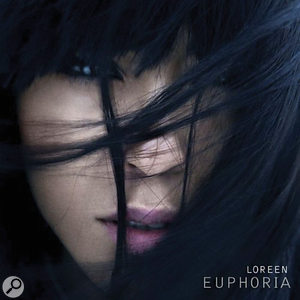 This year's Swedish Eurovision winner even managed to work its way into the UK charts, and its extensive use of parallel melodic motion between the bass and melody is an unusual treat. Most of the motions are in thirds, starting with the small upward and downward excursions heard under "evermore” (0:08) and "open door” (0:15) respectively, and moving to more extended chains of parallel thirds during the chorus on lines such as "forever till the end of time” at 1:34. There are also some nice parallel fifths on the last "on” (for example, 1:58). At heart, this ear-catching device is so simple that I can hardly believe it's not used more often in chart tunes. Perhaps I should be careful what I wish for, though. Following Loreen's success, we'll probably be drowning in parallel thirds by Christmas. Mike Senior 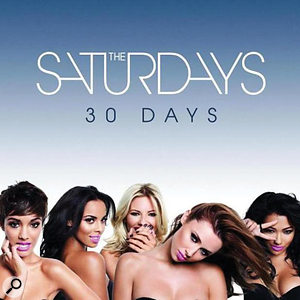 Not content to kick off with arguably the most threadbare opening line in popular music history ("I woke up in the morning...”), this production also distinguishes itself as one of the clunkiest marriages between lyric and melody that I've encountered for months. The chief crime here is the way the robotic melody clumsily over-emphasises certain syllables by virtue of putting them on strong beats: for example, the third syllable of "felt so far away” at 0:17 and the first syllable of "subtract the distance” at 0:30, amongst others that even Abba would probably have baulked at.

Perhaps the song might have weathered a few moments of awkward phrasing, given enough panache in the vocal delivery but, unfortunately, any expression that might initially have been in the performances has been well and truly mashed out of them by a ham-fisted comping and pitch/time-mangling job. Before you write me off as overly harsh on this point, check out "I wish I could speed up time / To that moment you are mine” at 0:22 — it's like the audio equivalent of one of those ransom notes pasted together from snippets of a newspaper, sounding almost as if it's composed of single notes from different singers spliced together. The upshot is that I find it impossible to care about anything they're singing about at all, whatever earnest faces they may pull on video. Surely even a plastic girl group deserves better than this? On second thoughts, don't answer that... Mike Senior

Check the SOS Forum for more comments on the tracks discussed in The Mix Review this month: /mixreview.