Key's Under The Mat 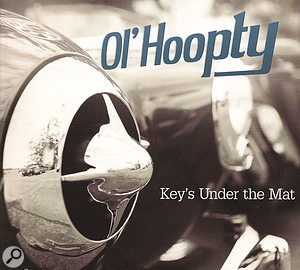 I have absolutely no idea who was responsible for the music in Frasier, but if, for whatever reason, they happen to be scouring the pages of Sound On Sound for the next Kelsey Grammer‑fronted rhythm & blues band, they'll be relieved to know their search is finally over. The band are reminiscent of acts like Booker T or Jimmy Smith, and I spent most of the CD looking over my shoulder to check that the TV hadn't magically switched itself on and an episode of Friends had started. I wish there was a genre of music called End-Of-The-Coffee-Shop-Scene-Where-Embarassing-Guitar-Solo-Gets-Played, because Ol' Hoopty would be King. Of The Hill. Sarah Bowden 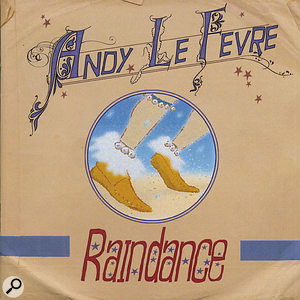 Singer‑songwriter Andy Le Fevre has a doleful voice that reminds me slightly of the great Kevin Ayers, and his music has something of the same whimsical bent, albeit without Ayers' experimental spirit. Le Fevre has hired 'local drummer' David Booth to lay down the rhythm tracks, before presumably overdubbing guitars, vocals and sundry other instruments himself. This formula is more successful on some tracks than others, and I sometimes felt that Andy's voice needed more support than it was getting. The slightly boxy vocal recording doesn't help, and if I'm honest, neither do the occasional synth sounds, which seem to have wandered in from an atrocity exhibition entitled Ghastly Things Of The 1980s. Nitpicking aside, though, the individual character of the songs and the voice comes across well, and that is surely the most important thing. Sam Inglis 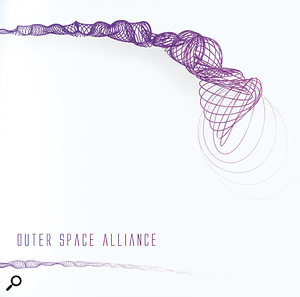 I'm not sure that Outer Space Alliance would describe their music as 'ambient', but it vanished pretty quickly from my consciousness whenever I stopped forcing myself to concentrate. Not that it's bad; in fact, as downtempo, instrumental electronica goes, it's very impressive, especially considering it's actually a remake of an album that was originally released in 1998. The sound design and mixing, in particular, are absolutely flawless. Personally, I'd rather hear those skills put to use on something other than slowly evolving loop‑based soundscapes, but if that is your cup of tea, OSA come very highly recommended. Sam Inglis 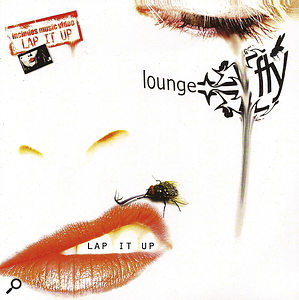 Manky-looking, corset‑clad front woman? Check. Ambiguously sexual album title that Alan Partridge would have a field day with? Check. Distorted vocal that makes you sound like a mosquito? Check. Vibrato that you only hear on cruise ships? Check. Domineering, dated funky bass? Check. 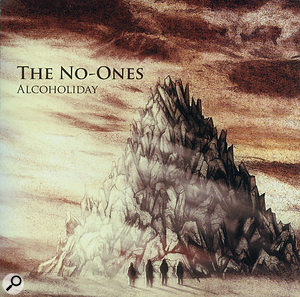 They didn't include a photo, but I wouldn't be entirely surprised to find the No‑ones breaking out the eyeliner before gigs. All the symptoms are present — confessional lyrics, harmony singing, song titles like 'Emotion Sickness', and guitars. Lots and lots and lots of guitars.

Their sound is an unforgiving wall of noise, but one that is very well crafted, from both the arrangement and the production points of view. Their engineer has found space within the layers of distorted riffing for a truly pounding drum sound, and the band make playing with power and precision sound deceptively simple. It's altogether more serious and heavy than yer average pop‑punk band. Diagnosis: emo. But good emo. Sam Inglis 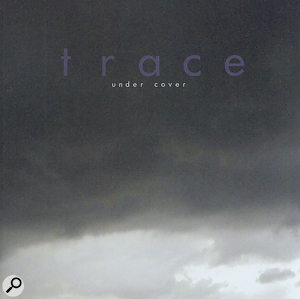 Not being the sort of thing you can knock out in a spare half‑hour at the end of a band rehearsal, Mike Oldfield's Tubular Bells, Part One hasn't attracted all that many cover versions. Until now, that is. David Impey has not only produced a sprawling, 32‑minute account of his attempt on Mount Prog, but throws in a 20‑minute version of George Winston's 'Colors/Dance', plus an odd little three‑minute effort of his own.

You have to admire his ambition, and it Impey certainly brings his own slant to the material, replete with growling basses, brutal drum loops and abrasive synths. From an arrangement and performance point of view it's pretty accomplished, but unfortunately it sounds as though it was mastered to coarse‑grade sandpaper. The mix, or at least many of the elements with in it, is laden with crunchy distortion that gets tiring to listen to way before the music does. Sam Inglis