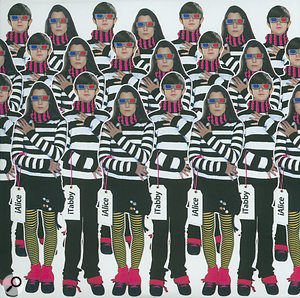 Boy‑girl duo Alice Rock tout matching outfits and bubblegum guitar pop, coming across as an unnecessary missing link between X‑Ray Spex and Shampoo. Perhaps they're targeting the Japanese market. It's fun, but too contrived to make anyone want to listen to it twice. Production‑wise, the basics seem right, but the mixes sound rather small and gutless, possibly due to inappropriate use of compression. Sam Inglis 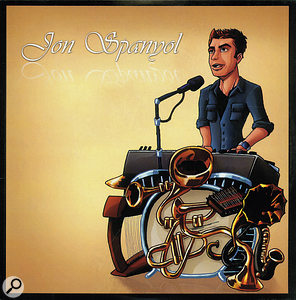 The demo starts with a very cool, natty little number that's packed to the gunwales with funk and jazz licks. While I'm not much of a fan of the "I'm not rapping, just seeing how fast I can talk in an English accent” vocal trend, it seems to work for Jon Spanyol.

Being only three tracks long, this offering promised to be an easy listener. Disappointingly, however, the second song is an utterly forgettable and somewhat dreary dirge that may not have seemed so dull had it not been sitting between two very upbeat numbers. Given that track three was such a pick up in pace, however, I'm inclined to believe that this digression was trying to showcase a certain amount of versatility. Therefore, I'll give it the benefit of the doubt and say that an evening spent with Jon Spanyol would be most enjoyable. Nell McLeod 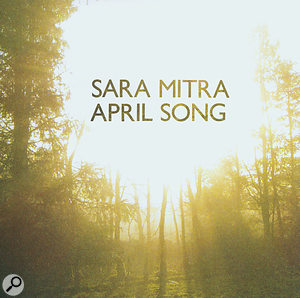 Sara Mitra's album is that rarest of birds, a collection of jazz songs that majors on new compositions rather than standards. It is, rightly, built around Mitra's voice, which runs the gamut from cool and delicate to anguished and impassioned but always sounds in total control. She's backed by a very impressive band and some refreshingly unconventional arrangements. There are no guitars to be heard, and piano is often replaced by Hammond organ, leaving plenty of space for drums, strings and brass to branch out. The material is impressively diverse, from the atmospheric English folk of 'Black Is The Colour' to the funky cello riffing of 'Sunday Morning', and the overall feel is of a freshness and urgency that's rarely encountered in the genre. Sam Inglis 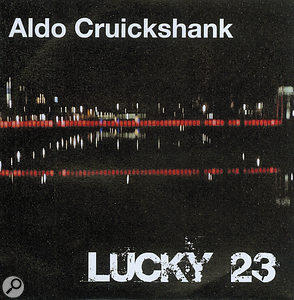 Isn't it annoying when you get a song stuck in your head? If only someone would make an album where that didn't happen. In a genius marketing move, Aldo Cruickshank has done just that. Every song on Lucky 23 is literally impossible to recall after listening, making it a perfect choice for restaurants, dentist's waiting rooms and long car journeys.

Not only does this album include both male and female vocals, but the guitars are in tune and the drummer keeps the rhythm pretty well almost all the way through. And, as if that's not enough of a treat for you, the album even includes some electronic noises! This description is, I admit, unduly cruel, as this is an unusually competent offering. But golly, when did it become unfashionable to write challenging music? Nell McLeod 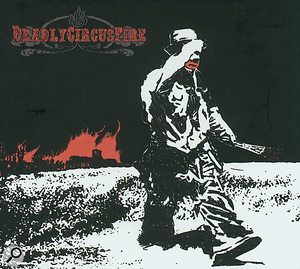 Just occasionally, you come across an album that's exactly the same as at least 50 albums that have gone before it, but is just inexplicably more interesting to listen to. Not surprisingly, with a name like Deadly Circus Fire, this is rock in the extreme. Its predictable, vocal‑cord‑wrenching screams are panned left and right in such a way as to send me into a state of mild confusion. How they managed to make it seem like one of these growling beings was hovering above me I don't know: maybe I should ask our Q&A team.

Some creative melodies and vocal harmonies sneak in amongst the distortion, and the arrangements are pretty tightly choreographed. But, as I had suspected it would, the album becomes less interesting as it progresses. I imagine trying to be intimidating wears you out pretty quickly. Nell McLeod