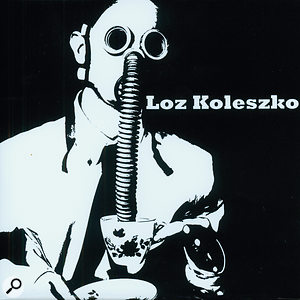 So hip it doesn't need a title, Loz Koleszko's intriguing instrumental album spans a wide range of styles, from full‑on electronica to post‑rock and minimalist piano solos. Sometimes it sounds nice, sometimes nasty, but importantly, you always have the feeling that it sounds like Loz Koleszko wants it to sound. I just can't help wishing that songs with titles like 'Medium Squib Chamber' and 'Acid Cattery' had lyrics to match, though. Sam Inglis 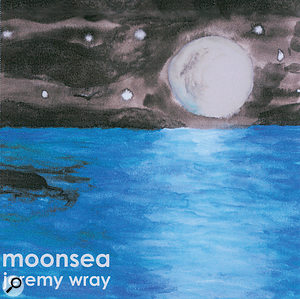 There's more instrumental introspection from Jeremy Wray, who takes a gentle, largely drum‑free approach to things. Acoustic guitars and pianos are blended with a wide variety of synth sounds, reverb is strongly in evidence, and anything that can conceivably be arpeggiated is arpeggiated. Maybe he just left the drums off because he couldn't figure out a way to arpeggiate them.

Listening to the album as a whole highlights the diversity of Jeremy's sound palette, which boasts some nice synth programming, but also shows up the limitations of his compositional approach. At the end of the day, there are only so many ways to build tracks from arpeggios, and by the time the beats finally arrive on track nine, they feel a bit overdue. Sam Inglis 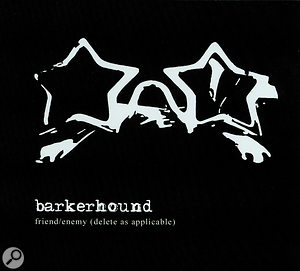 If further proof were needed that the works of Marx and Engels are not a great source of poetic inspiration, the sound of Roger Barker railing "You capitalist! You capitalist! With your bourgeois sensibilities!” on the opening track here provides it. Thankfully, though, he puts the soapbox away for the rest of the album, and the good news is that since Barkerhound were last reviewed in Playback in 2007, they've definitely upped their game. What seemed then a rather directionless project has coalesced into a tight band who sound like they are all pulling together, and the production and mix are likewise coherent and focused. Personally, I'd prefer a slightly less processed drum sound, but it works with the rest of the instruments to put across the urgency of the band's music. Sam Inglis 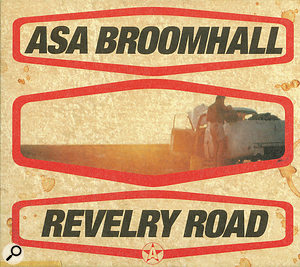 Currently in the running for Best Name Ever, Asa Broomhall has produced a pretty classy piece of work. Sumptuous, bluesy vocals and clean, confident guitar work are the order of the day for Revelry Road and, as a consequence, the album is packed full of tracks you want to play more than once.

As mentioned by Asa B's equally confident PR bumf, this is rock & roll with more than a dash of blues and country. Broomhall clearly has a passion for songwriting and he's churned out some accomplished, eclectic and soulful work. The album itself, with its fairly unsurprising use of harmonica, upright piano and cello, feels slightly unfinished in terms of mixing substantial numbers of equally eager musicians. It also nearly lost me entirely on the second track, with what felt like a totally out‑of‑place use of calypso! However, with its generally immersive atmosphere and simply irresistible backbeat — care of a very strong rhythm section — I think Revelry Road is a keeper. Nell McLeod 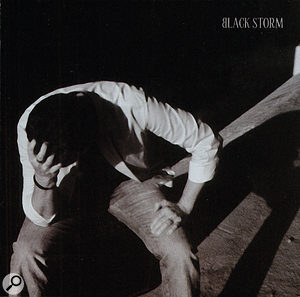 When someone separately lists both Pink Floyd and Roger Waters as influences, you have a pretty fair idea of what you're going to get, and so it proves with Brian Walker's album. His take on the late‑'70s Floyd sound is not what you'd call original, but is undoubtedly accomplished, with the requisite walls of guitar, doom‑laden vocals and thoroughgoing misery all present and correct. Walker's guitar playing is good enough to justify the sometimes lengthy solos, and there are some nice atmospheres and backgrounds. There are areas that could be improved — the drums sound rather obviously programmed in places, and the overall slickness is undermined by sporadic crackles — but if you're the kind of person who feels that The Wall was fatally compromised by the need to have it crammed into a mere double album, this could make you very happy. Sam Inglis 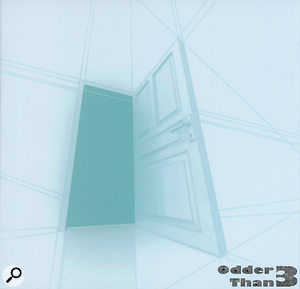 Odder Than 3's music also suggests more than a passing familiarity with the works of Waters et al, though it's more dreamlike than doomy. This is partly down to heavy use of synth pads and guitar effects, and partly to an unusually wet mix, which sees those reverbs and delay units getting a really good workout. Perhaps because of this, the whole thing is a bit lacking in oomph, and feels rather slow and ponderous. Sam Inglis 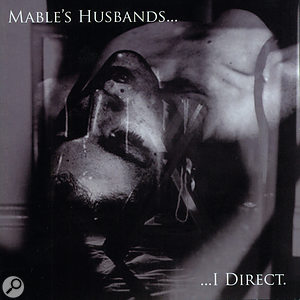 I don't know who Mable is or what she does, but her Husbands make a dark and rather self‑consciously experimental brand of rock music, which evinces King Crimson in places. Sinister synth noises and effected guitar sounds are often overlaid with spoken‑word narrations, with an unfortunate whiff of the open‑mic poetry night about them. There's some good musicianship on display, particularly from drummer Alex Lucas, and the band are at their best on tracks like 'Lily White Witness', when they leave the atmospheric noodling behind and get their teeth into something with a bit more form and structure. Sam Inglis

Andy Jones And The Norton Rockets 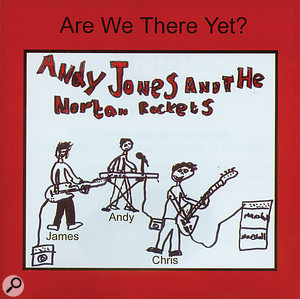 This is a deeply strange, yet compelling album. Andy Jones has an absolutely fantastic singing voice, and some fine songs that seem rooted in the blue‑eyed soul scene of the '80s. Yet his production decisions are idiosyncratic, to say the least. His own keyboards and programmed drums dominate the mix, with his bandmates on bass and guitar relegated to the fringes, so that for much of the time it doesn't really sound like the work of a band at all. Most of the songs are mixed almost entirely in mono, while others use the entire stereo field just for the drum machine. In this form, Andy's music is probably too quirky and amateurish to catch on, but there's a huge amount of potential here. Sam Inglis 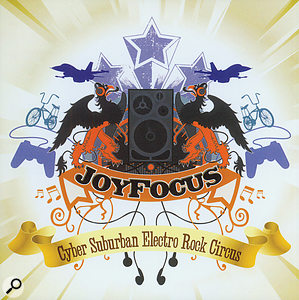 For a duo, JoyFocus make an awful lot of noise. There's a cartoon‑like quality to their music, which veers between riotous glam‑rock and cheesy power ballads, and subsumes every other production aim to that of sounding as massive as humanly possible. Every chord is a power chord, every harmony is stacked, and every drum beat sounds like a small nuclear explosion. It's corny, but it's all done with a good deal of skill and, just as importantly, with a charm and enthusiasm that makes it very likeable. Sam Inglis 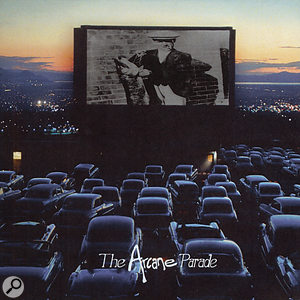 Adopting The Feverish Rising is the sort of title that suggests English as a second language. As, come to think of it, does the name Arcane Parade. In fact, they hail from the West Midlands, and the EP was "the result of an intensively creative period” for the bizarrely named trio. Given that this purple patch seems to have yielded three songs' worth of run‑of‑the‑mill indie music, they might be over-selling it.

According to their PR material, at least one of the Arcane Parade plays bass, but you'd often be hard pushed to know this from listening to their CD. The whole thing sounds pretty tinny, with the lead instruments, for the most part, being ride cymbal and hi‑hat. It's a shame, because the band are pretty tight, and somewhere behind the crunchy mix is a well played and decent‑sounding drum kit. Next time, they'd do better to call in the professionals. Sam Inglis 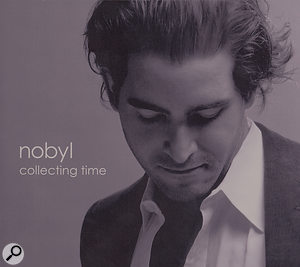 Like many SOS readers, Nobyl has recorded the bulk of his album at home, and used a professional studio to do the bits that were beyond his own studio's capabilities. That, in this case, means drums, and it's worked out rather well: the kit gels nicely with the rest of the instruments, and the live drumming lifts the material in a way that programmed tracks wouldn't. Once again, there's a disconcerting crackle around some of the distorted guitar tones, but the mixes as a whole are full and loud. The flip side of that is that Nobyl's arrangements tend to be rather static, especially on the rockier material, where he has a tendency to keep a basic riff or guitar sound going throughout the song without much development. Sam Inglis